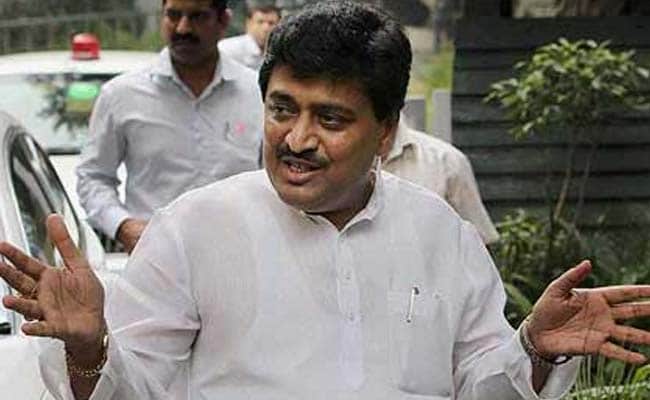 Ashok Chavan resigned as Maharashtra CM in 2010 after he was named in Adarsh society scam.

In February this year, Governor Rao had granted sanction to the CBI to prosecute Mr Chavan for criminal conspiracy and cheating and under various provisions of the Prevention of Corruption Act, in the Adarsh Cooperative Housing Society case.

The CBI had accused the former state Chief Minister of approving additional floor space index for Adarsh society in return for two flats for his relatives. He was also charged with illegally approving, as the then Revenue Minister, allotment of 40 per cent of the flats to civilians.

Mr Chavan, in his petition filed recently, challenged the sanction order and said it was "arbitrary, illegal and unjust" and passed without "proper application of mind" and with "malafide intentions".

Earlier, Mr Chavan was forced to step down from the post of the Chief Minister in November 2010 after the allegations emerged against him.

While the CBI named him as an accused in its FIR, in December 2013 the then Governor K Sankaranarayanan had refused permission to it to prosecute Mr Chavan in the scam, leaving the central probe agency with no choice but to close the case against him.

Promoted
Listen to the latest songs, only on JioSaavn.com
However, in March last year, the high court dismissed a plea made by Mr Chavan, who is the sitting Lok Sabha member from Nanded, seeking deletion of his name from the case, as the Governor had refused to grant sanction.

Following this, the CBI re-approached the Governor seeking sanction, which was granted in February this year.