A businessman, a resident of Juhu, had alleged that Vidyut Jammwal and his friend had smashed a bottle on his head 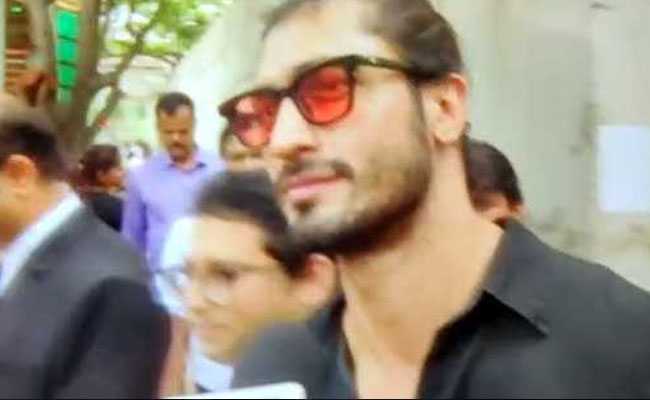 The court said there was "no evidence" to take action against the accused.

Actor Vidyut Jammwal was acquitted today in a 2007 assault case by a court in Mumbai due to "lack of evidence".

The Metropolitan Magistrate Court in Bandra acquitted the actor and his friend, Harishnath Goswami, in the case 12 years after both of them were accused of assaulting a businessman.

The businessman, a resident of Juhu, had alleged that the actor and his friend had smashed a bottle on his head at a five-star hotel in Mumbai.

"During the trial, we were able to establish that there was absolutely no incriminating evidence against the actor," he said, further asserting that "the court has accepted our submissions today and acquitted Jamwal.

The 38-year-old, a trained martial artist, has acted in several Bollywood movies including "Force" and "Commando".