Both the officers, Assistant Sub-Inspectors Bhagwan Singh and Dalwinder Singh, were posted in the state's Criminal Investigation Agency in Jagraon. 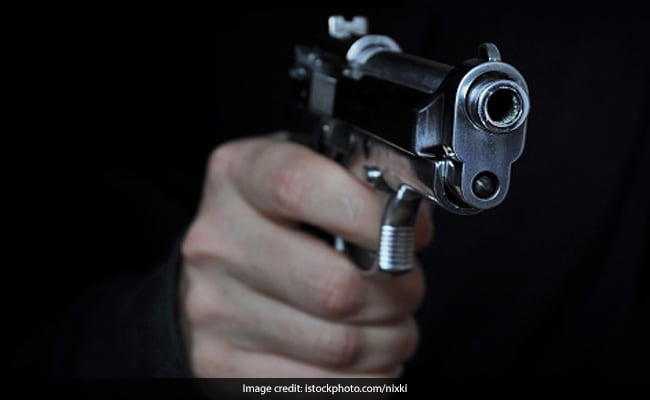 The police said the incident took place near the new grain market. (Representational)

Both were posted in the state's Criminal Investigation Agency (CIA) in Jagraon.

The police said the accused managed to escape after the incident, which took place near the new grain market.