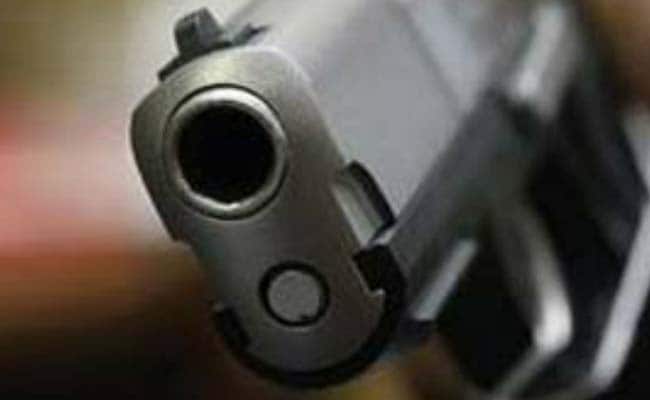 Lucknow: A policeman, posted for the security of a High Court judge, was seriously injured after being shot at by unidentified persons in Gomti Nagar area who also looted his service revolver, police said today.

Pramod Kumar, 30, who was posted for the security of Justice A N Mittal, was shot at while returning to his Indira Nagar residence on a motorcycle at Jugauli crossing last night, police said.

The duo fled with his revolver, they said.

Mr Kumar was rushed to Dr Ram Manohar Lohia Hospital and was later referred to trauma centre at KGMU where his condition was stated to be critical, police said.

Senior officers, including IG, DIG and SSP rushed to the spot, police said, adding, efforts were being made to nab the miscreants.