Sex Workers In Kolkata To Discontinue Durga Puja After 3 Years 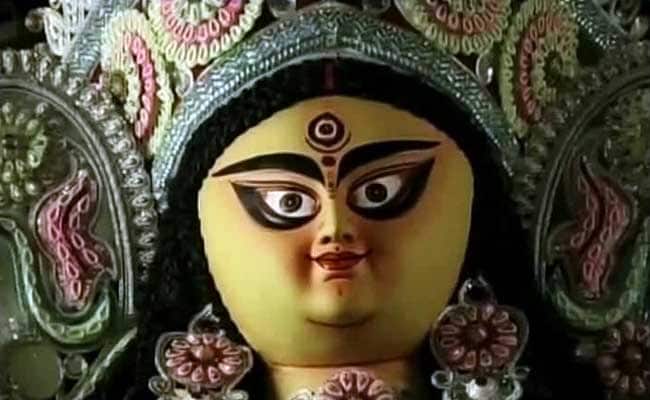 Sex workers had organised Durga Puja with a budget of Rs 2 lakh for the first time in 2013.

"For years we were trying to get permission to organise a Durga Puja just as the rest of the city: With a marquee and big idol. But despite repeated appeals, our wish has not been granted. There will be no Durga Puja this year," Bharati Dey of Durbar Mahila Samanwaya Samiti (DMSS), a sex workers' collective, said.

The sex workers had organised their own Durga Puja, with a budget of Rs 2 lakh, for the first time in 2013 following a Calcutta High Court directive. In 2015, the court permitted the community to take on rent a community hall for organising the Puja.

"We don't want to go to the court again and again. If people can organise Kali Puja and other rituals in the area without any obstruction, then why can't we?"

"The room, in which the celebration was held, is very small and there is no proper arrangement to ensure fire safety. If something catches fire during the rituals, then everything will be destroyed," Ms Dey said.

Ms Dey was attending a regional consultation on fourth draft version of the Trafficking of Persons Bill, 2016, organised by CREA, Lawyers Collective and Centre for Advocacy and Research.

Sonagachi is estimated to house more than 7,000 sex workers.

Promoted
Listen to the latest songs, only on JioSaavn.com
Instead of collecting donations from the community for the puja, Ms Dey said, the leftovers of last year's funds will be offered to the state government for flood relief in north Bengal.

"Whatever little was left from last year's collected amount, will be donated for flood relief in north Bengal," Ms Dey added.