Sudipto Chatterjee reportedly taught at several universities in the US and the UK. He was working at the privately-run Heritage Academy in Kolkata. 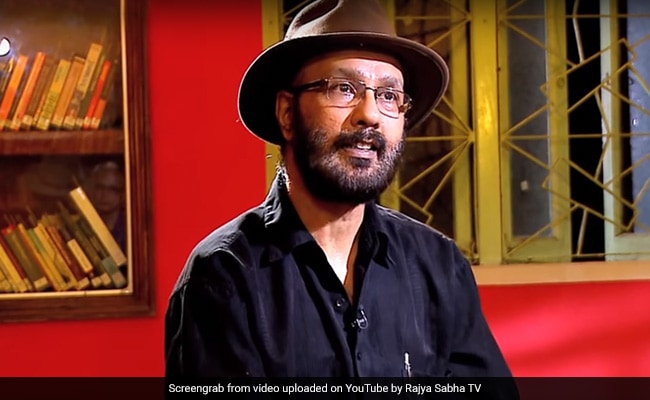 A third year student at a prominent private college in Kolkata has accused a 55-year-old theatre professor of sexual abuse. The professor is a well-known theatre actor and scholar.

The accused, Sudipto Chatterjee, reportedly taught at several universities in the US and the UK. He was working at the privately-run Heritage Academy in Kolkata. One of his students at the academy has accused him of abuse.

Students protested inside the college campus today demanding justice for the woman.

The student had filed her complaint on October 14 and shared details of her trauma on social media on Wednesday, after which the post went viral. The teacher resigned the day after the complaint was registered.

The woman said Sudipto Chatterjee was a serial offender, adding that she, along with other women who accused him of abuse, would jointly file a police complaint.

The incident of abuse had taken place in March at the teacher's home, the student said, adding that it took her till October to overcome her trauma and file a complaint.

The student, in her post, said she was upset at the manner with which college authorities handled the incident, saying she felt let down that the teacher had been allowed to resign just a day after she had registered her complaint.

College authorities have not issued a formal statement yet, but on condition of anonymity say they are shocked over the incident.

The college also reconstituted its internal complaints committee today. The earlier committee did not have a student representative as required by UGC guidelines.

"We have told our student she must file a police complaint and we will support her with all the documentation she needs from us," a college official said.

The teacher could not be reached for comment at the time of filing the report.

At least two other women have also shared details of the abuse on social media.