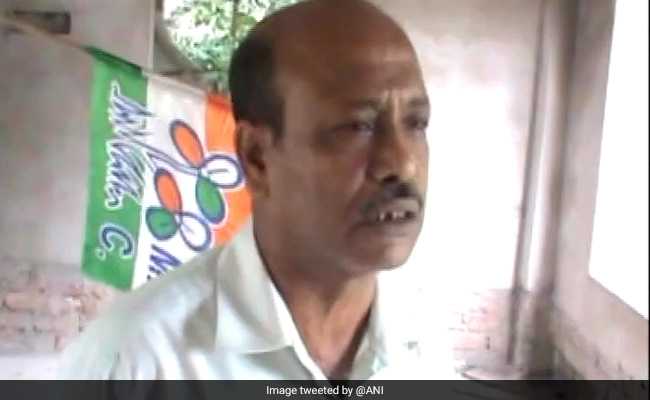 A BJP leader was allegedly killed in South 24 Parganas district of West Bengal, police said today. Two persons have been detained in connection with the incident, they said.

The men, who are yet to be identified by police, attacked him with sharp weapons and left him bleeding on the road, police said.

Locals spotted Mr Sardar lying on the road and took him to Diamond Harbour hospital. As his condition deteriorated, he was referred to a hospital in Kolkata.

Mr Sardar died while being taken to Kolkata, a police officer said, adding an investigation has been started.

The blockade was lifted at 1 pm after senior police officers assured the protestors that the culprits would be arrested soon.

The TMC has denied the allegations.