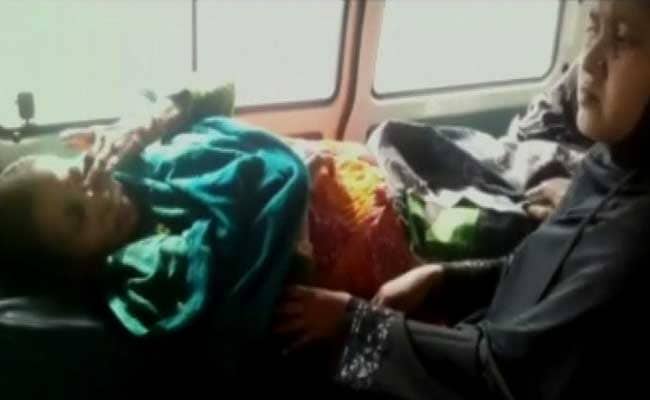 Kolkata: A woman in Kolkata who had suffered a heart attack was left waiting in a traffic jam on the expressway on Wednesday as the police allegedly stopped the ambulance for Chief Minister Mamata Banerjee's convoy.

Meherjan Begum, 50, is admitted in hospital in a critical condition.

Her family says they begged and pleaded, but the police refused to let their ambulance through.

When they said her condition was serious, a policeman allegedly checked her pulse and decided that she could wait till the Chief Minister had passed. The ambulance was allowed to go only when senior officers finally arrived to check on the commotion. 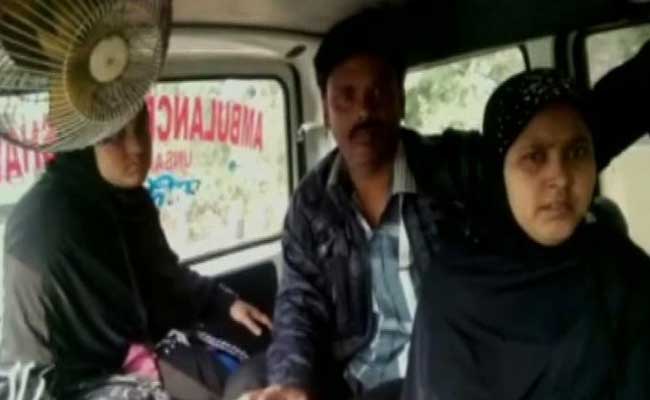 Ms Banerjee was returning from Digha, four hours from Kolkata, but the police were not certain whether she would arrive by road or fly back.

The Chief Minister finally flew back to Kolkata.

But among hundreds stuck in a traffic jam to keep the highway clear for her convoy was Meherjan, who was clearly in pain. The hospital was just a 20-minute drive away.

"We have a patient in the ambulance. I spoke to the police administration. They said we can't do anything because the Chief Minister's pilot will pass now. So we are stuck in a jam," said a relative accompanying her.

Meherjan had complained of chest pain on Wednesday morning. Her doctor suspected that she had suffered a heart attack and asked her family to take her to hospital immediately.