Cyclone Amphan: Kolkata was battered by heavy rain and the muddy Hooghly river was rising under dark skies, while in the coastal resort of Digha, large waves were pounding the shore 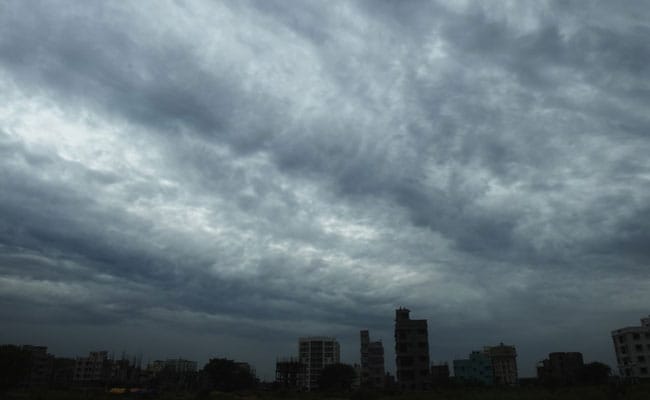 Cyclone Amphan is likely to reach speeds up to 120 km per hour when it reaches Kolkata this evening, the weather office's chief said in a press briefing today. Over five lakh people have been taken to shelters in West Bengal and over one lakh in Odisha, the National Disaster Response Force (NRDF) chief said today in the same press briefing, where the Health Ministry's officials were also present.

Kolkata was battered by heavy rain and the muddy Hooghly river was rising under dark skies, while in the coastal resort town of Digha, large waves were pounding the shore.

The cyclone comes amid the coronavirus lockdown, making disaster management tricky. Kolkata saw light rain yesterday evening and for some time today it rained heavily as wind speed picked up.

The weather official said cyclone Amphan is shaped like a ring around the eye of the storm - with strong winds circulating anti-clockwise around the eye. It is passing mainly over North and South 24 Parganas, Midnapore, Hooghly and Kolkata.

The strong winds carry projectiles which can be deadly and can damage anything in their way, so it's crucial for residents to stay indoors.