Union Minister Nitin Gadkari said, "We have to think about 'Sabka sath, sabka vikas'. Give all that you can to help Kerala stand on its feet again". 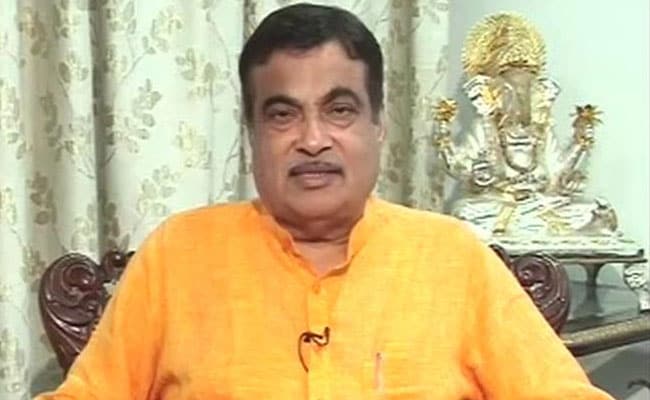 Nitin Gadkari said orders have been given for immediate repair of national highways.

Union minister Nitin Gadkari today appealed to every citizen to pitch in to help Kerala get back on its feet after the devastating floods which, early estimates maintain, caused damages to the tune of Rs 20,000 crore. Much of the state's infrastructure facilities -- good roads, communication network and hospitals - will now have to be rebuilt, Chief Minister Pinarayi Vijayan has said.

"I want to appeal to the citizens the tragedy is not for just one state. We have to think about "Sabka sath, sabka vikas". The country needs to support the flood-hit state. Give all that you can to help Kerala stand on its feet again," Mr Gadkari said today at NDTV's #IndiaForKerala telethon.

"It is a huge tragedy, but the whole country stands with the state at this time," the minister said, adding that his road and transport ministry has already ordered immediate repair of national highways so transportation and commuting becomes smooth.

The Centre and the state have been involved in a tussle over the funding for reconstruction efforts. The state has openly scoffed at the Centre, which is sticking to its policy of not accepting foreign aid for recovery from any natural disaster.

Today, pointing to a "serious ecological imbalance" Mr Isaac said tourism, agriculture and a few related sectors will require about 35,000 crore rupees to get back where they were.

"Tourism has come to a halt. We need agricultural loans. Major responsibility is reconstruction of assets. People even now cannot go back to homes," Mr Issac said.