Kerala Chief Minister Pinarayi Vijayan hailed the IT major's decision, saying this will pave the way for a huge leap in the state's IT development. 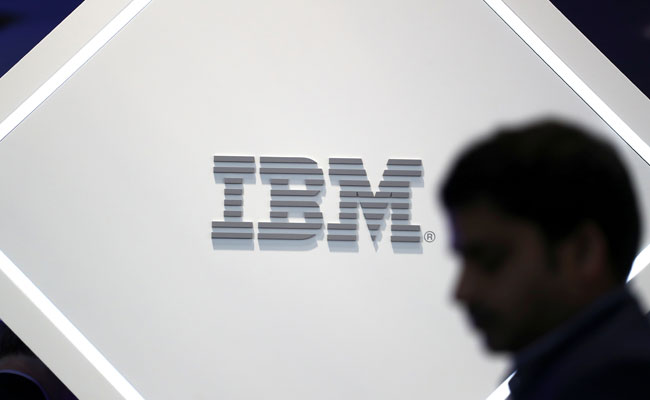 Technology giant IBM on Wednesday announced that it is working to establish a Software Lab in Kochi.

Chief Minister Pinarayi Vijayan hailed the IT major's decision, saying this will pave the way for a huge leap in the state's IT development.

Thanking IBM for their interest to take up a more active role in the state's IT growth, Mr Vijayan said, "undoubtedly, IBM's expansion will pave the way for a huge leap in Kerala's IT development."

"Kerala government will ensure the commitment and support required to materialise the project", the Chief Minister said in a Facebook post.

Mr Vijayan said he had a "very fruitful meeting" with Patel and Sharma on Tuesday and "extended Kerala's wholehearted support to the new venture."

This center in Kerala, will focus on developing solutions, infusing global design techniques, agile methodologies and advanced technologies including automation, data and AI, and security to support the requirements of the government and global customers, he said.

In a statement, IBM said during the meeting on Tuesday, the chief minister shared his vision of making Kerala a Digital Knowledge Economy, the changes introduced in the IT policy and the role of technology in helping sectors reset and recover from the pandemic.

Mr Vijayan also discussed the importance of collaboration between Industries, Government and the Academia to drive growth opportunities within the state, it said.

Speaking on the occasion, Mr Patel said IBM India is a microcosm of the IBM corporation committed to furthering the country's vision of Make in India, for India and the World.

"IBM brings its global best practices to India and we hope to do that in Kerala as well, by building indigenous skills in the state that will create a talent pool for the global marketplace.

Expansion in Kerala would provide us access to world- class skills and diversity of talent, drive skills development and enhance employability", he said.

Mr Vijayan said Kerala is a talent hub for IT professionals and entrepreneurs, and "we are pleased with IBMs proposed expansion in the state."

"Technology Development Centers play an important role in driving economic growth by bringing innovations to the market quickly. We will extend our full support to IBM to establish its software development center in Kerala. I'm confident that our talent and IBMs leading technologies will have a far-reaching impact which will create employment opportunities, accelerate digital innovation and
provide a strong foundation for the IT/ITeS sector in the state", Mr Vijayan is quoted as saying in the IBM statement.

The company said the proposed expansion is aligned to it's vision to shape the future of software development-through an open, secure, decentralized architecture that helps clients automate, secure, modernize and predict.