The infant's mother told police this was not the first time the father, whom she described as a quick-tempered alcoholic, had hit the infant 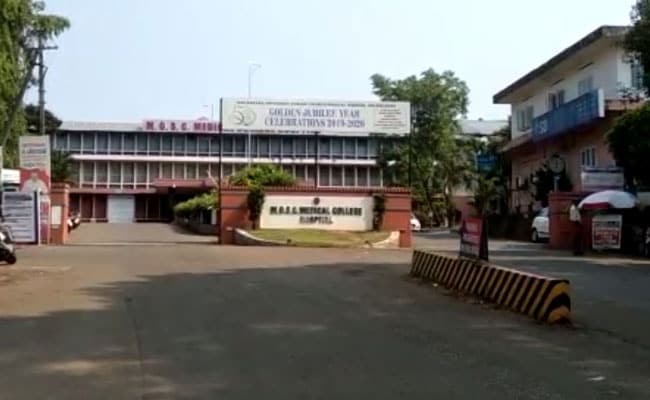 A 54-day-old infant had to undergo critical surgery today, after she was allegedly beaten by her father. The infant was operated on for subdural haemorrhage - pooling of blood between layers of tissue that surround the brain - and is presently under observation at the neonatal ICU of a hospital in Kerala's Ernakulam district.

"The father allegedly beat the infant on her head and threw her on the bed. The child was admitted with internal bleeding and in a critical state. The immediate reason for the assault, we are told, is that the child was crying through the night," a police official told NDTV.

The infant's mother told police this was not the first time the father had hit the infant.

"According to the mother, the father had hit the child earlier as well and is also an alcoholic. He had also questioned if dhe is, in fact, the father of the child. We have registered a case of attempt to murder against the father and have booked him under the Juvenile Justice Act," TK Jossy, the Circle Inspector, told NDTV.

The accused, identified as 40-year-old Shaiju Thomas, has been sent to judicial custody for 14 days.

Police were alerted to this shocking case by hospital authorities who grew suspicious after the father kept changing his statement while admitting the infant.

The child is undergoing treatment at the MOSC Medical College Hospital.