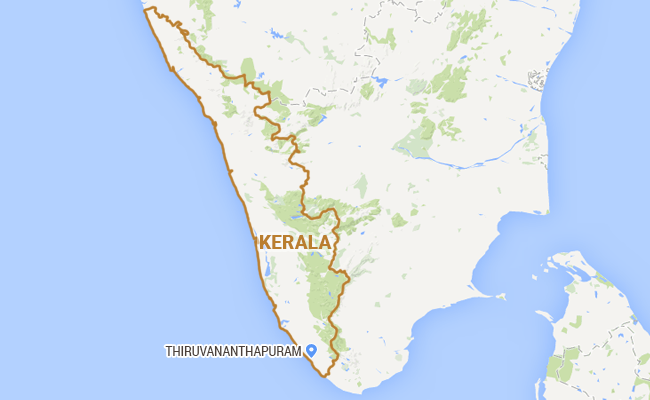 Kerala government on July 7, 2015, asked the Centre to order a probe by NIA into the case relating to interception of a suspicious foreign fishing dhow with 12 crew members off Kerala coast.

Thiruvananthapuram: Kerala government today asked the Centre to order a probe by NIA into the case relating to interception of a suspicious foreign fishing dhow with 12 crew members off Kerala coast, Home Minister Ramesh Chennithala said in Thiruvananthapuram today.

In view of the international ramifications and limitations on investigations by the state government on the matter, Kerala has asked the Centre to conduct a probe by the National Investigation Agency, Chennithala said in the assembly on a submission on the incident.

At present a joint investigation by the central and state agencies was progressing, he said.

The initial probe had found that of the 12 crew, seven were from Iran and five from Baluchistan, he said.

Pointing that the state viewed the presence of the dhow in its waters seriously in the wake of possibility of terrorist threats through the seas, he said there was no indication that the crew were engaged in fishing. "No fishing equipments like net or other materials were found in the dhow", Mr Chennithala said.

"So it is clear that they were not fishing". A satellite telecommunication set, tablet computer and a Pakistan ID card were found in the boat, he said.

"With the active participation of Coast Guard and coastal police, government will ensure the security in the region and there need not be any apprehension in this regard", he said.

Case against the crew were registered under sections of Maritime Zones Act, Suppression of Unlawful Activities Against Safety of Maritime Act, he said.

The dhow "Barooki" was intercepted by Coast Guard and Kerala police off the coast of Alappuzha and brought to Vizhinjam in Thiruvananthapuram on June 5.

Mr Chennithala said, "State intelligence received inputs about the functioning of Thiruvananthapuram satellite communication system in that region of the sea following which state and central agencies issued an alert".

A local court had yesterday remanded the crew to judicial custody till July 17.