The decomposing body of Rekha Mol was found by police on Wednesday near key accused Akhil Nair's homenear Poovar, which is located around 40 km from Thiruvananthapuram city 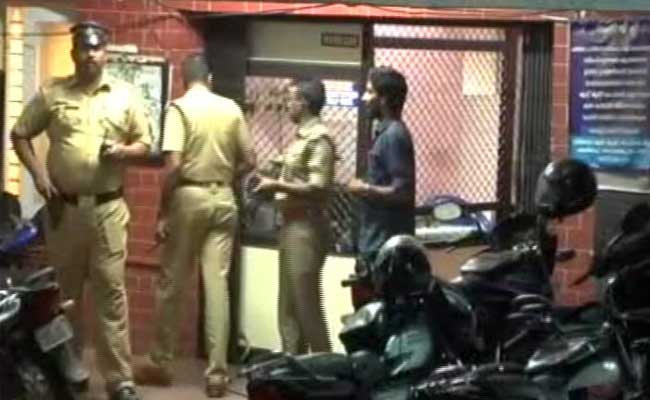 Rekha Mol, 30, was strangled and her body buried in a pit near the house of the accused (File)

In a cold-blooded and pre-meditated case of murder in Kerala, a 30-year-old woman was strangled by at least two men, one of whom she was in a relationship with, and her salt-covered body buried in a hastily-dug grave that even had saplings planted over it to ward off suspicion.

One of three accused in the murder, Adarsh, was arrested yesterday and today remanded to 14 days of judicial custody. The police are still searching for the other two accused, one of whom is Akhil Nair, an Army man believed to be in Delhi about whom details have been sought.

The decomposing body of Rekha Mol was found by police on Wednesday near key accused Akhil Nair's home near Poovar, which is located around 40 km from Thiruvananthapuram city.

"Rekha Mol and Akhil Nair, who is in the army, got into a relationship few years ago. Akhil did not want to continue in the relationship and got engaged to another woman. But Rekha was not willing to give up the relationship, despite repeatedly being told to so," a police officer told NDTV.

"Akhil, his brother Rahul, and friend Adarsh planned this murder. (The) Girl is from a Nadar Christian family but this murder is about a love relationship turning sour," the officer explained.

On June 24, as Rekha Mol was returning from her home in rural Thiruvananthapuram to Ernakulam, she met Akhil Nair and his friend, and got into their car.

"They apparently tried explaining and warning her to withdraw from the relationship, when she was unwilling, they executed their plan. Akhil kept revving the accelerator so people could not hear any sounds or cries , while the other person with him, strangulated her in the car. This is according to our preliminary investigation," police said.

"After this they buried her in the night in a pit near Akhil's house," the official added.