The withdrawal of calamity status comes soon after 67 of the 72 suspected cases in Kerala came negative. 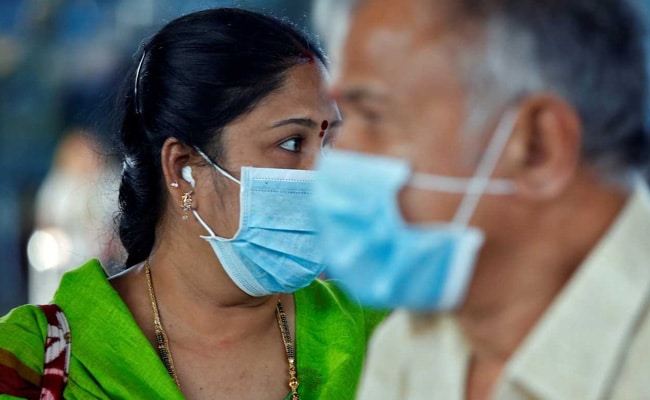 The Kerala government has withdrawn the "state calamity" status announced on Monday, due to the threat from Coronavirus after three students tested positive. All these three students had returned from Wuhan in China, and had contact with each other.

The withdrawal of calamity status comes soon after 67 of the 72 suspected cases came negative. Of the three confirmed cases - the last two test results of the second patient have tested negative, indicating recovery. Two more results are awaited.

"The test results show that the situation has improved, though we will continue our intense monitoring... The first confirmed case was in close contact with five people. The second confirmed case was in close contact with one person and the third patient with two people. All of these primary contacts have tested negative. And that is a relief," minister KK Shailaja told the media.

There are around 3,000 people under the surveillance net, with most isolated at their homes. Round the clock call centres working as helplines, airport screenings, control rooms - both at state and district levels, will continue to function as it is. The health officials from the beginning had identified and prepared 28 isolation facilities - two in each district, to face any challenges.

The coronavirus has killed over 600 people in China and over 30,000 are infected by the epidemic that has now been reported in two dozen cities. The outbreak has been declared a global health emergency by the World Health Organisation.