The man, who police said was drunk, called the control room at Thrissur and threatened to plant a bomb at a college where President Ram Nath Kovind is scheduled to visit 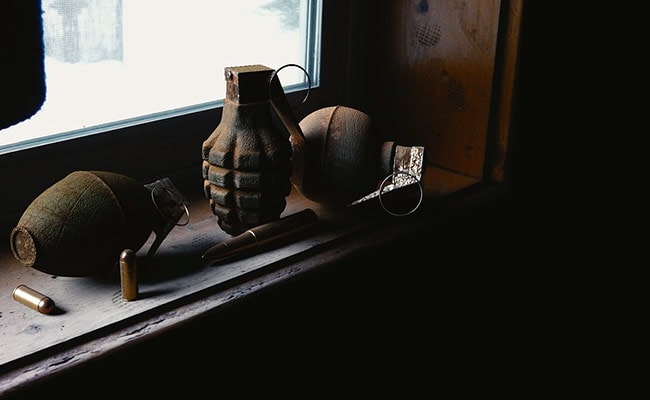 A temple priest was arrested for allegedly threatening to plant a bomb at St Thomas College in Kerala's Thrissur, where President Ram Nath Kovind is scheduled to attend an event tomorrow, the police said today.

An hour past midnight on Monday, the man, who police said was drunk, called the control room at Thrissur and threatened to plant a bomb at the college.

Taking no chance, the police tracked down the address of the accused, Jayaraman, using his mobile number and detained him.

The police said Jayaraman told them he made the threatening call after drinking a bit too much. He is a priest at Chirakal Bhagavathy temple in Thrissur, 280 km from state capital Thiruvananthapuram.

A case has been filed against him for "criminal intimidation", a police officer said.

The President arrived at Thiruvananthapuram on Sunday in the first leg of his three-day Kerala tour.

He will inaugurate an event at the state assembly in Thiruvananthapuram to mark the conclusion of the diamond jubilee celebrations of the Kerala legislative assembly today.

On Tuesday, he will have breakfast with the Chief Justice and judges of the Kerala High Court in Kochi.

He is also scheduled to offer prayers at Guruvayur Sri Krishna temple before returning to Delhi on August 8.