The Kannur International Airport Limited or KIAL can handle around 2,000 passengers at a time and will serve more than 1.5 million international passengers yearly. 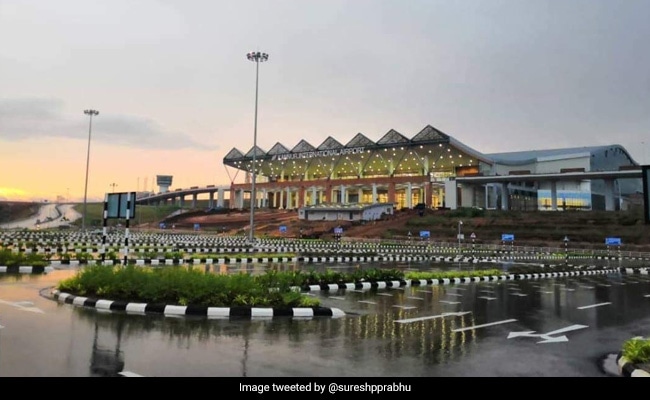 Union Minister Suresh Prabhu and Kerala Chief Minister Pinarayi Vijayan inaugurated the Kannur international airport today, taking the total number of international airports in Kerala to four. Spread across 2,000 acres and costing close to Rs 1,800 crore, the new airport in Kannur can reportedly handle around 2,000 passengers at a time and will serve more than 1.5 million international passengers yearly. The runway length of the airport is 3,050 metres and will be extended to 4,000 metres.

The first flight from the airport, an Air India Express flight with 180 passengers to Abu Dhabi, was flagged off by the chief guests.

International flights operating from Kannur will include those to the UAE, Oman and Qatar. The airport will also be connected to Hyderabad, Bengaluru and Mumbai.

The three other international airports in Kerala are in Thiruvananthapuram, Kochi and Kozhikode. 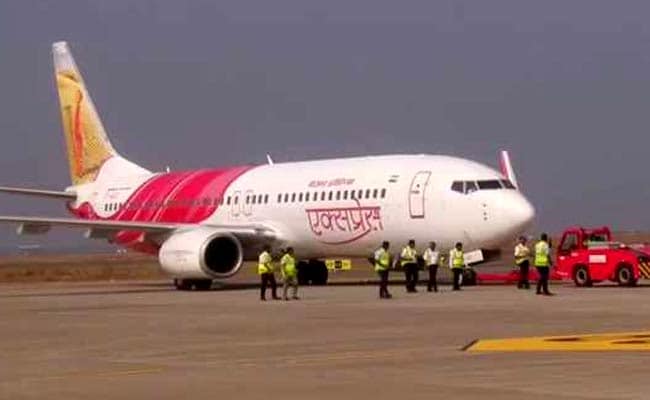 Kannur Airport: An Air India Express flight to Abu Dhabi, with 180 passengers, was flagged off from the Kannur airport.

However, the grand inauguration has also courted controversy, with the BJP and the Congress boycotting the event.

While the BJP is boycotting the inauguration to protest the Kerala government's handling of the Sabarimala issue, the Congress is unhappy over the Pinarayi Vijayan government not inviting former chief minister and senior Congress leader Oomen Chandy.

Congress leader Ramesh Chennithala, contending that Mr Chandy was responsible for completing 90 per cent of the work on the Kannur airport, has accused the Pinarayi Vijayan government of "high-handedness", according to news agency IANS. Former chief minister and senior Left leader VS Achuthanandan was also not invited, IANS report said. 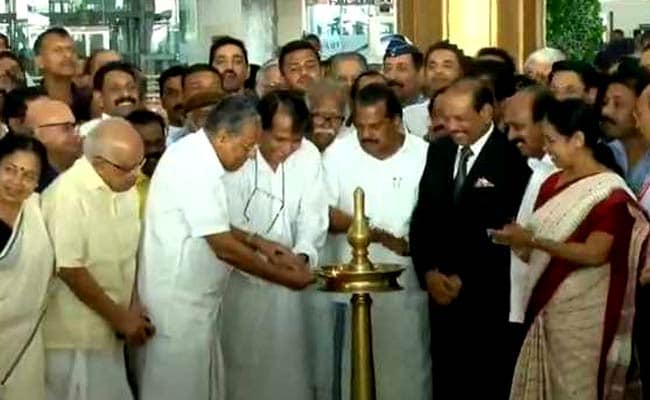 The government of Mr Achuthanandan had acquired the land for the airport.

The airport is expected to boost tourism in Kannur, Kasargode, Wayanad and increase inter-state trade in handloom and spices sector.

A controversy had broken out in October after BJP president Amit Shah's plane landed at the Kannur airport. To the airport officials who gathered to welcome him, Mr Shah had said, "Congratulations, your inauguration is done". This irked Kerala's Left government, even prompting the finance minister to say that Mr Shah was abusing the state's hospitality. The airport authorities later said it was not the state government but the Kannur International Airport Ltd which granted permission for the chartered flight carrying Amit Shah to land.