This step comes after the Kerala made it mandatory for expats who want to return from other countries to the state to test coronavirus negative pre-flight. 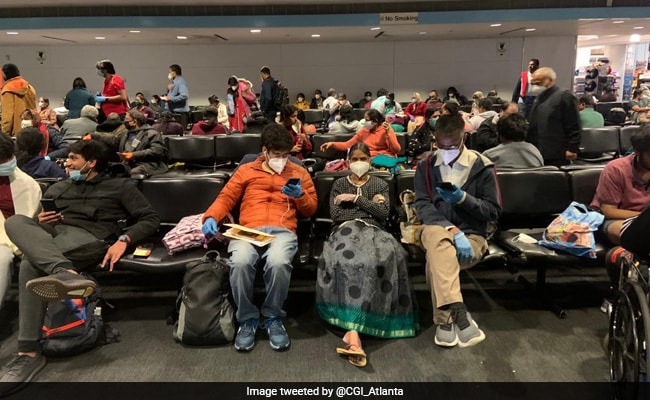 According to statistics, over 2,70,000 people have returned to Kerala from other countries (File)

Kerala Chief Minister Pinarayi Vijayan today said that the state government is in talks to provide TrueNat testing kits to expats in gulf countries where adequate COVID-19 testing facilities are not available.

This step comes after the Kerala government made it mandatory for expats who want to return from other countries to the state to test coronavirus negative pre-flight. TrueNat testing has been approved by Indian Council of Medical Research (ICMR).

"The state government is in talks about providing TrueNat testing for expats. Co-operation of airlines and permissions from Indian embassies in the respective countries are required for this. UAE and Qatar have testing facilities as it is. This measure will help expats who want to return from countries like Saudi Arabia, Kuwait, Oman, Bahrain, where such testing facilities are not adequately available," Mr Vijayan told the media.

The Congress-led United Democratic Front has opposed the move of the state government to make a pre-flight COVID-19 test mandatory for returning to Kerala and will be holding protests in Kerala. Opposition Leader Ramesh Chennithala will be sitting on a day long fast on Friday in front of the secretariat in protest.

Kerala has 2,794 coronavirus cases with 21 deaths.