This premium 'Chill Bus' service will link all main regions - east-west, south-north - as well as the main tourist places. 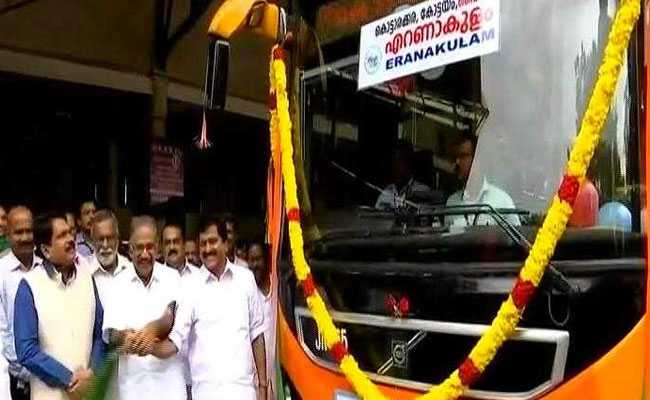 The chill bus service will be available through the main central road, national and state highways.

Kerala transport has a new addition to its fleet of buses - a new low-floor AC bus that's been named the 'Chill Bus'.

Kerala Transport minister AK Saseendran launched the Chill Bus on Wednesday and said that around 180 buses under Karnataka State Road Transport Corporation (KSRTC) are going to be a part of this service.

"People of this county are well-wishers of KSRTC because they love KSRTC. We are working on providing facilities that can benefit the public," the minister said at the launch. 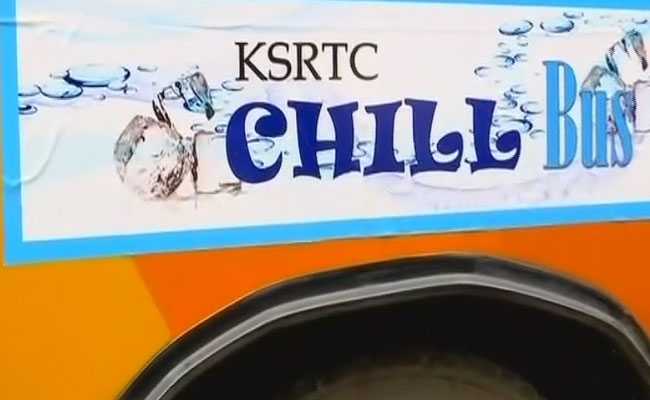 KSRTC to add 180 chill buses to its fleet.

This premium bus service will link all main regions - east-west, south-north - as well as the main tourist places.

The bus service will be available through the main central road, national highways and state highways.

The service, which came into effect from Wednesday, is a part of the 'Connecting Kerala' project and it aims to grab the monopoly of Kerala's public transport.