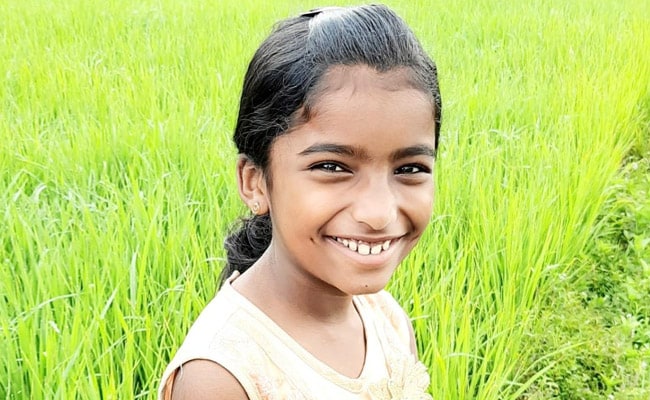 In November last year, a 10-year-old girl died after she was bitten by a snake in her classroom. (File)

The National Human Rights Commission (NHRC) has issued a notice to the Kerala Chief Secretary and asked to show cause why compensation of Rs 2 lakh should not be recommended for a minor student who died after a snake bite in a classroom due to the negligence of school authorities in Kerala.

In the third week of November last year, a 10-year-old girl Shehala Sherin died after she was bitten by a snake in her classroom. A teacher at the Government Sarvajana High School was guilty of delaying treatment to the child after the incident in the school. The negligence of school authorities in ensuring safety and security to the student amounts to severe violation of the human rights of the victim, Mr Tripathy alleged.

He requested the NHRC to investigate the cases and ensure a safe and secure environment to all the school students of Kerala and pay compensation to the tune of Rs 25 lakh to the family members of the dead student.

In response to the notice issued by the commission, a report has been filed by the district police chief along with an inquiry report stating that an FIR has been registered at Sulthan Bathery Police Station.

"During the investigation, it was found that the death was due to a snake bite at her classroom. After the snake bite, the teachers at the school waited for her parents to come and they neglected their responsibility to take the child to the hospital. It was also reported that the accused teachers named in the report failed to provide medical attention to the child in a timely manner," Mr Tripathy alleged.

"Moreover, the report also reveals grave misconduct/ medical negligence committed by Dr Jisa Merin, Medical Officer, Bathery Taluk Hospital by not admitting or to start treatment even though there was enough stock of Antivenom, and good condition ventilator at the hospital," he added.

Mr Tripathy further said: "It was further reported that a letter has been submitted to the Medical Board to take appropriate action against the doctor who committed grave misconduct/medical negligence."