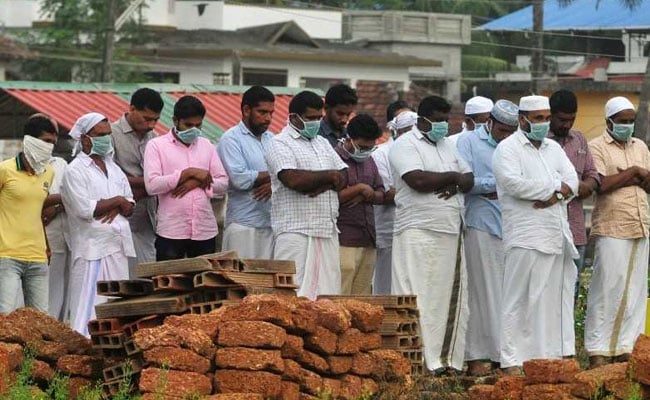 Kerala: With a Nipah outbreak in Kerala since around two weeks, the carrier of the virus is yet to be identified.

16 people in Kerala have died due to the Nipah outbreak. Health Minister K K Shailaja told NDTV that all medical experts are well prepared to handle a second phase. "We have controlled the first phase. But the second wave, involving secondary contacts is expected, in accordance to the global pattern. Our systems are on alert," the health minister said.

Promoted
Listen to the latest songs, only on JioSaavn.com
The epicentre of Nipah, according to the state government, has been traced to a family in Kozhikode, where four people died and the initial cases were diagnosed. The state officials had claimed that source to be an infested bat belonging to the family.

"None of the samples that we have sent shows any signs of Nipah genomes. We have sent several samples to test various possibilities, but all have been negative till now," Animal Husbandry Director NN Sasi told NDTV.