No evacuations are underway currently. The dam was opened last in October 1992. 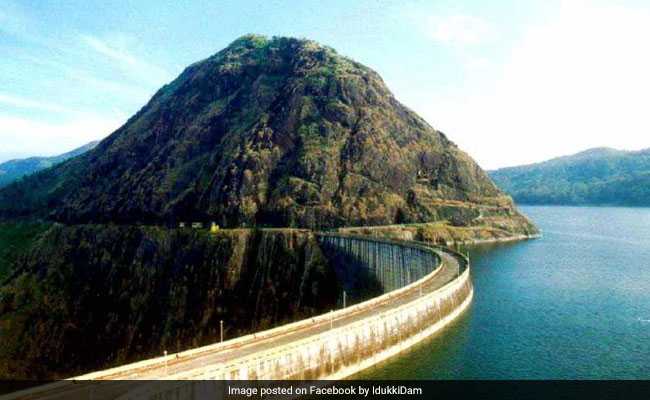 he Idukki dam is India's first arch dam - which is curved dam built upstream -- the largest in Asia.

In a warning about the rising level of water in Kerala's Idukki dam, the state electricity board has issued an orange alert. There is a possibility that water has to be released on trial basis for one or two hours. But officials said the people need not panic. If the shutters of the dam have to be opened, an alert will be given well in advance.

No evacuations are underway currently. The dam was opened last in October 1992.

The maximum capacity for the Idukki dam, built on river Periyar,  is 2403 feet. Around 10 pm on today, the level of water had reached 2395 feet - making the orange alert necessary.

Of the three stage alerts for an overflowing dam, an Orange alert is second stage alert.

The final alert - a Code Red -- will be issued when the water rises to 2399 feet. And even after that, a 24-hour notice will be given before the dam shutters need to be opened.

The reservoir on Periyar has three dams - Idukki, Kulamavu and Cheruthoni. The Idukki dam is India's first arch dam - which is curved dam built upstream -- the largest in Asia.

The Kerala State Disaster Management authorities have assured people that there is no need to panic.

"We are reiterating, orange alert does not mean that any shutter operations will be done any time now. Dam shutters will be opened only in broad daylight and after sufficient notice to public and all stakeholders. There is no need for public to panic," said Sekhar Kuriakose, a senior official of the Kerala State Disaster Management Authority.