Both Ansi Kabeer and Dr Anjana Shajan were declared brought dead to the hospital. 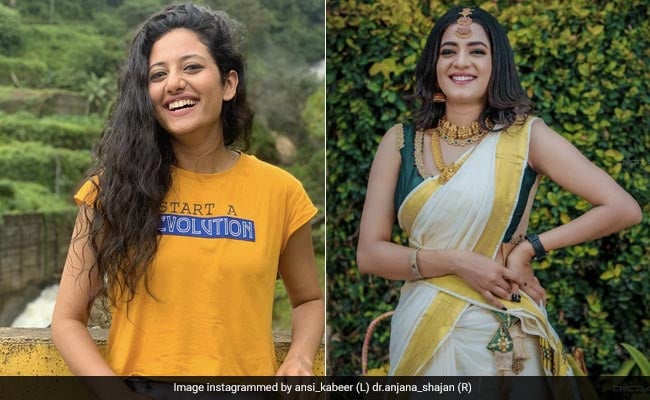 Ansi Kabeer (left) and Dr Anjana Shajan (right) were in their twenties.

Two men who were also in the Ford Figo car with one of them driving were critically injured and are in hospital, they said.

The incident took place in the early hours when the driver was speeding on a highway in Kochi and smashed into a tree, according to the police.

The driver may have lost control trying to dodge a scooter in its way although the riders were hit and suffered minor injuries, reports said. 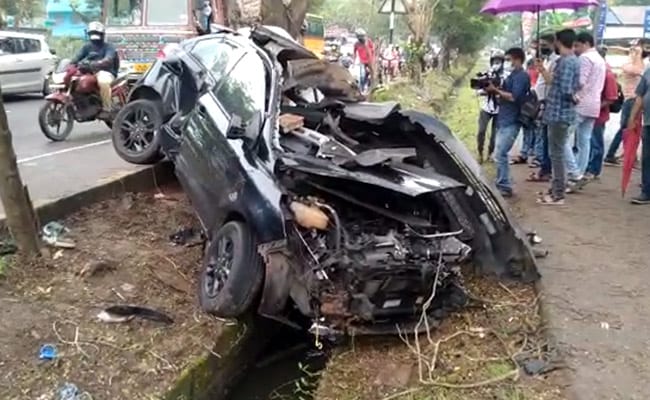 The car that Ansi Kabeer and Anjana Shajan were travelling in was completely destroyed.

Visuals from the scene showed the hatchback car badly mangled in signs of how severe the impact was.

The damage was so bad that the police said they have not even been able to take out the documents from the glove compartment.

"Only further probe, forensic scientists, can reveal whether seatbelt was used or not," a police officer said on being asked if the riders were wearing seatbelts.

A case of rash driving has been registered.

Thousands of people mourned the deaths of the young women on social media with many noting the last Instagram post by Ansi Kabeer captioned 'It's time to go.".

Ansi Kabeer, who was from Alamcode in Thiruvananthapuram district, had won the Miss Kerala pageant in 2019 and was crowned Miss South India in 2021.

Dr Anjana Shajan, who was Thrissur, was also pursuing a career in modelling.