16 Arrested For Assault And Murder Of Kerala Tribal Man 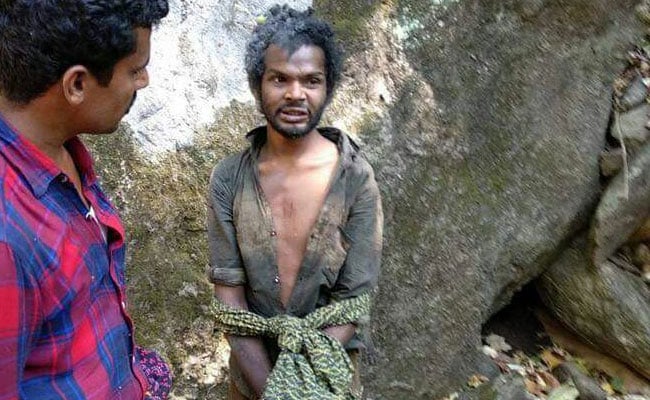 Locals allegedly tied up the man, tortured him for hours, while some took selfies during the mob attack

Palakkad, Kerala: A day after a 27-year-old "mentally unfit" tribal man in Kerala's Attapady died after being beaten up by a mob, at least 16 people have been arrested in Palakkad district.

Madhu was tied up and assaulted for hours in the forests near Palakkad over alleged shop-lifting. Someone called the police around noon. When the 27-year-old was being taken away by the police, he vomited and collapsed. By the time he was taken to hospital around 5 pm, he was dead.  A case of murder has been registered by the police after the post-mortem report.

Speaking to NDTV, Palakkad District Police Chief Prateesh Kumar said, "The postmortem report establishes that the death was caused due to the beating. Madhu had several internal injuries, as well as external injury marks on his body-mind including back and head." Some people took selfies while the Kerala tribal man was being assaulted by the mob.

In a stark display of depravity, some people took selfies while he was being assaulted by the mob and posted on social media.

The incident evoked mass outrage with many demanding quicker action against the attackers. The central government has sought a report from the state over the incident.

Condemning the "mindless act of violence", Congress president Rahul Gandhi tweeted, "I am deeply disturbed by the savage and cruel lynching of a tribal in Kerala yesterday, captured on camera. We must guard against growing intolerance in our society & speak out in one voice to condemn these acts of mindless violence."

Promoted
Listen to the latest songs, only on JioSaavn.com
This is the third mob attack reported in Kerala in the past few weeks.

Last month, a mentally ill woman was beaten and tortured by three women in front of a crowd in Pallipuram. Her feet were burnt with an iron ladle. When a mobile video of the assault was circulated on social media, the police filed a case against the women.