A typical lunch now costs anything above Rs 50 and for the common man, the announcement means he will have to shell out less money. 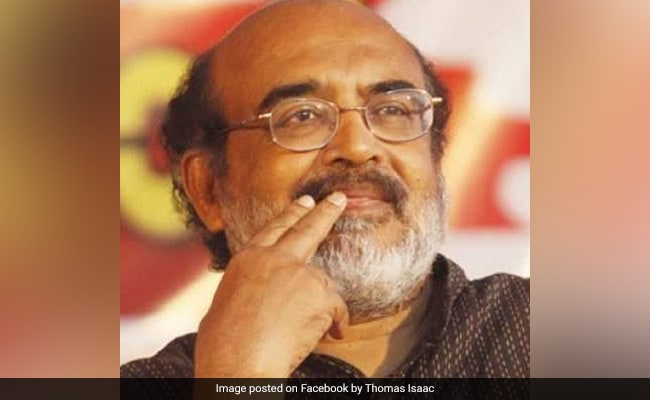 Thomas Isaac said around 1,000 poultry units were working under Kudumbashree and ''Kerala chicken".

The CPI-M-led LDF government unveiled an initiative of setting up 1,000 ''Kudumbashree'' hotels to provide subsidised Kerala meals at Rs 25 while presenting its budget for 2020-21 on Friday.

A typical lunch now costs anything above Rs 50 and for the common man, the announcement means he will have to shell out less money.

Kudumabshree has also entered into an agreement for manufacturing products such as umbrella, coconut products, and curry powders on a cluster basis with a common name and selling it through the outlets of the Civil Supplies Corporation, Finance minister TM Thomas Isaac said.

The plan is to set up a budget hotel in each of the 1034 local bodies, according to S Harikishore, Executive Director of Kudumbashree, poverty eradication and women empowerment programme of the state government.

The government will provide subsidised provisions from the Kerala State Civil Supplies Corporation like rice and green gram and discussions will be held with the local bodies to provide space, if any, for the hotels, he said. Women would be provided skill training after which they can apply for a bank loan to start the enterprise, the official said.

"The expectation is around 100 Kudumbashree budget hotels will come up in the first quarter," S Harikishore told PTI.

Around 5000 women are expected to get self-employment through the venture, according to him. During his budget speech, Thomas Isaac said already around 1,000 poultry units were working under Kudumbashree and ''Kerala chicken'' has been launched in the market.