At least ten Karnataka legislators of the Congress-JD(S) coalition boarded a chartered plane from Mumbai airport to offer prayers at Shirdi temple. 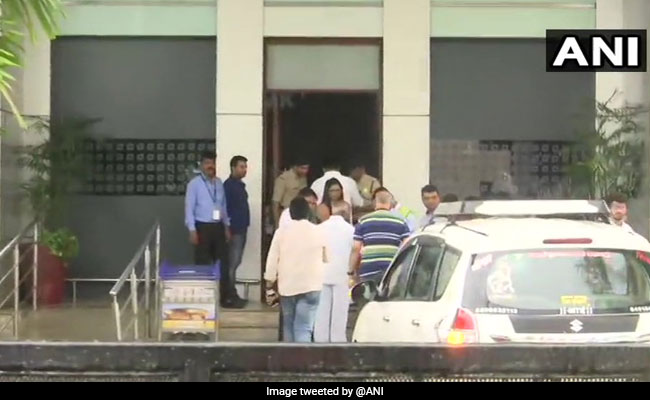 The rebel Congress and JD(S) legislators, who are staying at a Mumbai hotel, left for Shirdi on Saturday morning to pay a visit at the famous Sai temple, about 250 km from Mumbai. Fourteen legislators of Congress-JD(S) coalition in Karnataka boarded a chartered plane from Mumbai airport to offer prayers at the temple, reported news agency ANI.

On Friday, the legislators visited the famous Siddhivinayak temple in the city and had lunch at a south Indian restaurant.

If the resignations are accepted, the ruling coalition will slip below the half-way mark and rival BJP will have a majority.

The coalition won a reprieve on Friday till Tuesday as the Supreme Court said there would be no decision on the resignations until then.

The rebel lawmakers have been camping in Mumbai since last Saturday after resigning and withdrawing support to the 13-month-old JD(S)-Congress government in Karnataka, bringing it on the verge of collapse.

The 11-day monsoon session of the Karnataka Legislature began on Friday.