Signage Of Road Named After Nathuram Godse Removed In Karnataka

The incident came to light on Monday following a photograph of the new road signage being circulated on social media, police sources said. 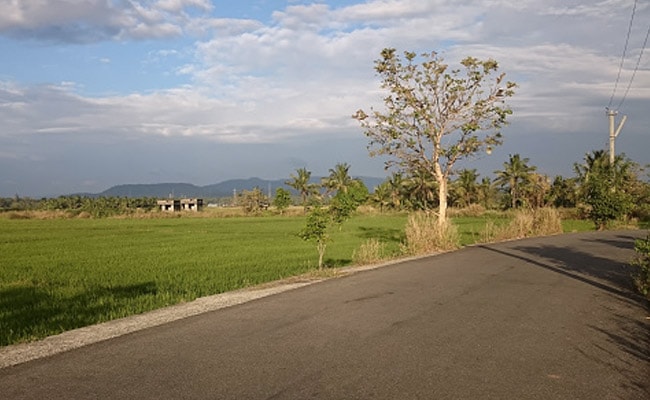 The gram panchayat said no decision was made to name the road after Godse. (Representational)

Authorities along with police have removed a signage that was installed by the roadside in Bola gram panchayat of Karkala taluk here, bearing the name of Mahatma Gandhi's assassin Nathuram Godse.

The incident came to light on Monday following a photograph of the new road signage being circulated on social media, police sources said.

Gram Panchayat officials, expressing surprise over the signage bearing Godse's name, said no such decision on naming the road was taken by the panchayat.

They said that they have lodged a complaint with police and have communicated the same to higher authorities, adding that they suspect some people behind it, aimed at creating a controversy.

Ahead Of Rajya Sabha Polls, Karnataka's JDS Sends Its MLAs To Hotel