While the Janata Dal (Secular) wants to field HD Kumaraswamy's son Nikhil from the seat, late actor Ambareesh's wife -- Sumalatha -- is keen on contesting from there. 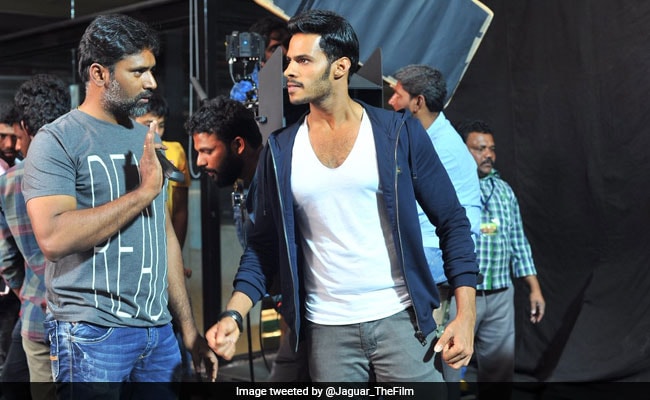 Mandya in South Karnataka is fertile and green. In years of good monsoon, this land of sugarcane and paddy is irrigated by the Krishnarajasagara Dam. It is also the heartland of the Vokkaligas, a dominant caste to which Chief Minister HD Kumaraswamy of the Janata Dal (Secular) belongs.

Mandya voted in CS Puttaraju, a Janata Dal (Secular) leader, to the Lok Sabha in 2014. Puttaraju resigned to join the state assembly in 2018, and his party believes that its coalition partner in the state - the Congress - should let it contest from the seat.  "Mandya is a sitting seat for the Janata Dal (Secular). We won in 2009, 2014 and in a by-election too. There is no point in discussing which way it will go. We will have that seat, and our most popular candidate will stand from there," party general secretary Danish Ali told NDTV.

And who would that popular candidate be, from the Janata Dal (Secular)'s point of view? Almost certainly Nikhil Gowda, the grandson of former Prime Minister HD Deve Gowda and the son of chief minister HD Kumaraswamy, who also happens to be an actor. In Danish Ali's own words, Nikhil is "an emerging young star".

But speaking of Kannada film stars, they don't get much bigger than the late Ambareesh. The superstar, who died of cardiac arrest last November, was known as "The man from Mandya" and had a series of macho movie roles under his belt. Ambareesh's massive appeal among the public helped him become the parliamentarian from Mandya, first through the Janata Dal (Secular) and then the Congress. And now his wife, former actress Sumalatha, wants to contest from the seat.

With the Congress seeming keener on giving away the Mandya ticket to the Janata Dal (Secular) rather than put up a fight for it, Sumalatha has indicated that she will contest anyway.

The coalition is likely to finalise its seat-sharing arrangement in the coming days, finally establishing who will take on the BJP in a region where it is still trying to make inroads. But in a state that's never short of political drama, it seems as the polls may just throw up a face-off between two movie actors.