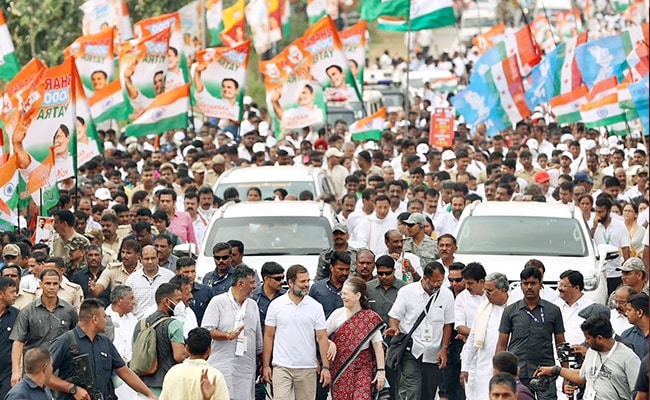 He also said the yatra, which is currently passing through the poll-bound Karnataka, will have no impact in the state.

"Naturally all party leaders will work for their own party, she (Sonia Gandhi) has walked for half-a-kilometre and gone, it's okay", Mr Bommai told reporters here when asked about the "impact" of the yatra.

"As far as we are concerned, we have nothing to do with it and it doesn't make any impact," he said.

The Chief Minister rejected claims that the ruling BJP was planning rallies and state-wide tours of its leaders to counter the Congress' yatra, stating that they were planned much earlier.

"As I had said earlier there will be six rallies, this will be part of that...we had planned it earlier, but as there was Assembly session, we had decided to do it after Dasara," he added.

Sonia Gandhi today joined the yatra in Pandavapura in Mandya district, participating in a public event of the party after a long gap. 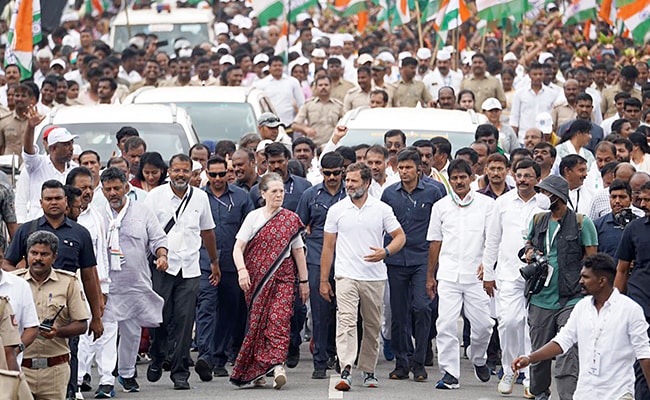 Amid cheers and slogan-shouting by party workers, Sonia Gandhi walked beside her son Rahul Gandhi and other leaders.

Karnataka To Open "Namma Clinics" All Across The State