Black Fungus On The Rise, Karnataka Sets Up Committee To Study Cases

About 97 cases of black fungus infection have been officially reported in the state so far. 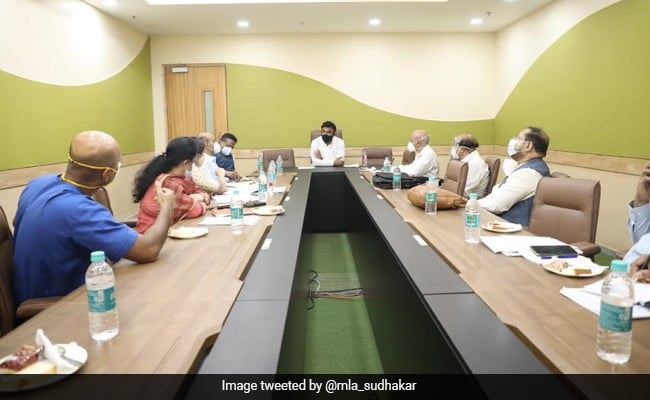 The Karnataka government today took a series of steps to tackle Mucormycosis, commonly known as black fungus, which has emerged as a critical threat for a section of patients recovering from Covid-19.

Mucormycosis is a fungal infection caused when fungal spores are inhaled. The condition, known to affect the lungs and the brain, can affect eyesight and also turn fatal if not properly treated. Risk factors for the disease include use of immunosuppressants such as steroids, high blood sugar levels and prolonged ICU stay, according to a Union Health Ministry advisory issued recently.

About 97 cases of black fungus infection have been officially reported in Karnataka so far.

Karnataka Health Minister Dr K Sudhakar told reporters after a meeting on the subject today, "There are a few cases that have been reported across Karnataka. People who are diabetic, such people are more prone to this. We need to be careful especially because they would be going through steroid treatment. The greater use of steroids during Covid treatment is one of the primary reasons for getting this infection."

"I have also asked a committee to find out the source of contamination. We want to understand if there are any impurities in the oxygen, humidifier, ventilator system apparatus," he added.

The state government, he said, has notified this condition and this makes it mandatory for hospitals to report such cases.

Dr Bhujang Shetty, Chairman and Managing Director of Narayana Nethralaya, was present at the meeting. 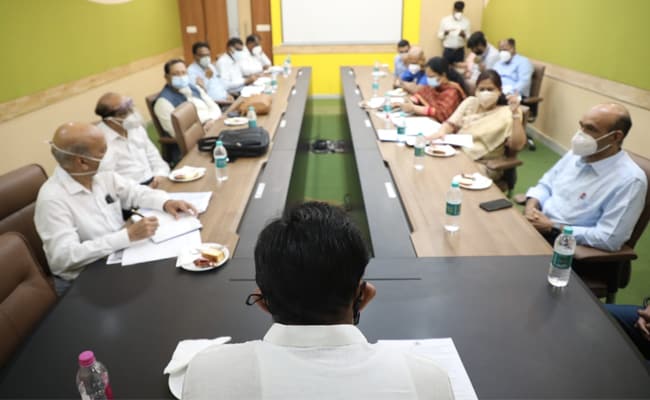 "Mucormycosis usually occurs one or two weeks after a patient has recovered from Covid. Most have uncontrolled diabetes and would have received steroids during their stay in the hospital. And this invariably gets their immunity down. If they don't get timely treatment, it could spread to the eyes and become very serious. It can even spread to the brain where it is extremely difficult to treat. From the patients that we have seen, the middle age group -- 35 to 45 -- is the most affected," said Dr Shetty.

In a Twitter post, the minister asked the people not to panic and take all precautions after recovering from Covid. He said steps are underway to identify sources of contamination.

The minister said an expert committee headed by Dr H S Satish, head of the ENT department at Bangalore Medical College and Research Institute has been formed to submit a report to the state government on the condition.

"Govt has ordered for 20,000 vials of Amphotericin B used for treatment of Mucormycosis," he added.