"Be Obedient, Polite With Lawmakers": Dos And Don'ts For Karnataka Cops

All police officers have been advised to show obedience to the elected representatives, the circular said 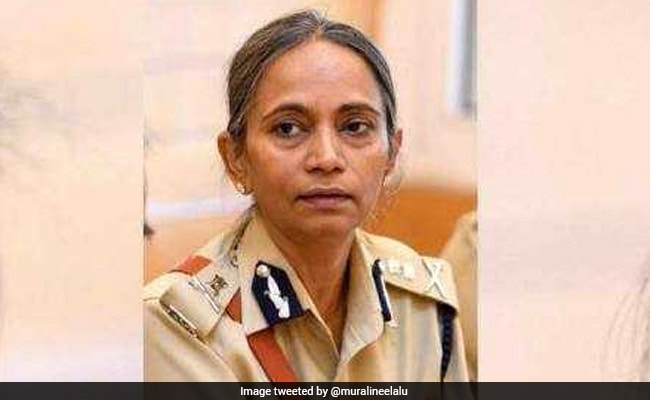 The circular issued by Karnataka police chief Neelamani Raju advises cops to be obedient to MLAs.

The police personnel in Karnataka have been asked to act with humility with politicians and elected representatives. They are expected to be courteous while communicating with lawmakers, according to the new dos and don'ts for Karnataka cops.

The latest circular by the Director General and Inspector General (DG&IG) of police Neelamani Raju underscores that lawmakers "aren't common people" and the cops need to be polite and prompt with them.

Several lawmakers had approached the home minister of the state saying that the cops weren't really responsive or quick in addressing their complaints. They apparently criticised what they termed as the "lackadaisical approach" of policemen. They also complained about the alleged delay in grievance redressal by police officers in their constituencies.

All police officers have been advised to show obedience to the elected representatives, it said.

The policemen are also expected to meet the lawmakers on a regular basis. "Senior police officers should meet the elected representatives regularly and update them on issues related to their respective constituencies," the order further said.

BJP spokesperson S Prakash scoffed at the "unwarranted circular" saying the elected representatives are already demanding too much of respect from the police and the new rules will put cops under tremendous pressure.

"A new VVIP culture is being practised in Karnataka," he said.