After 52 Hours, Rescuers Close To 6-Year-Old Stuck In Karnataka Borewell 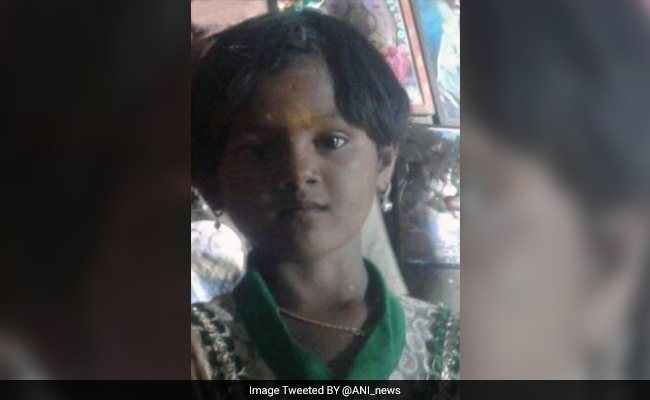 Six-year-old Kaveri fell into a borewell in Karnataka's Belagavi while she was playing with friends.

Bengaluru: The 52-hour mission to rescue a 6-year-old girl who fell into a borewell in Karnataka's Belagavi district is drawing to a close. Rescuers, who drilled a parallel hole and then a horizontal tunnel, are just a couple of feet away from Kaveri, who fell in on Saturday while playing with her friends. Officials say she is stuck at a depth of 20 feet.

Senior police officer Ravikante Gowda told NDTV that the progress in digging a parallel hole had been slow because of the hard and rocky land. The digging had to proceed with care. Rescue workers have been on the site the whole of Sunday and Monday but so far have not been able to reach the child.

A team of the National Disaster Response Force from Pune is conducting the operation. The team had hoped to bring out the child through the well but that was not possible. They had tried to use hooks and ropes through the dark, narrow hole but did not succeed.

A camera was lowered to show the images of the child. She is also being supplied with oxygen. Many children have fallen into uncovered bore wells over the years in the country - and tragically many do not survive.

The child's distraught mother, meanwhile, had to be put under medical care.

Promoted
Listen to the latest songs, only on JioSaavn.com
The bore-well is located in the middle of agricultural fields in Jhunjarawadi village in Athani taluk, about 145 kilometres from Belagavi.

Karnataka Chief Minister Siddaramaiah has said a criminal case will be filed against those responsible for the accident. "It is the responsibility of the landowner and contractor to inform the gram panchayat about open bore-wells that are without covering or fencing," he said.