Vasudha Mishra IAS has been appointed as Secretary, Union Public Service Commission (UPSC), Department of Personnel and Training of Government of India. 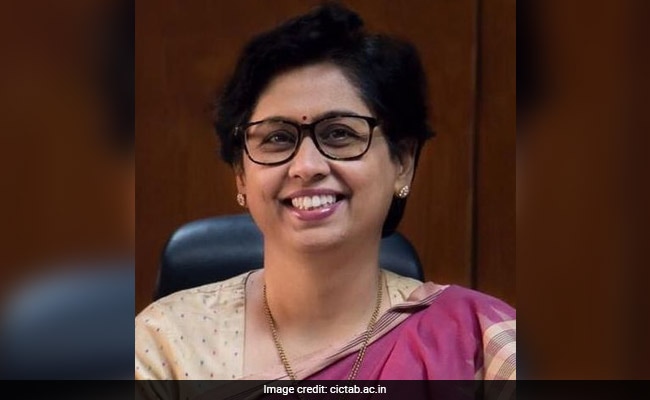 Vasudha Mishra IAS, a 1987 batch IAS officer of Telangana cadre, will be appointed in the rank and pay of Secretary to Government of India by temporarily upgrading the post, according to a statement from the Appointments Committee of the Cabinet, Ministry of Personnel.

Central Service recruiter, UPSC, has completed over 4300 recruitment in 2019-2020, as per the data shared in the parliament. UPSC conducts job exams in two ways: Structured exams like civil services exam and direct recruitment by selection on behalf of departments and ministries.

The Centre has also appointed senior IAS officer Manoj Ahuja as the CBSE chairman and Anurag Jain as the vice-chairman of the Delhi Development Authority (DDA) as part of a major bureaucratic reshuffle on Tuesday.

Besides them, Gujarat-cadre IAS officer Katikithala Srinivas has been appointed as the Additional Secretary and Establishment Officer, Department of Personnel and Training.

Senior bureaucrats V Vidyavathi and Rajendra Kumar have been appointed as the Director Generals of Archaeological Survey of India and Employees' State Insurance Corporation (ESIC) respectively, the statement said.