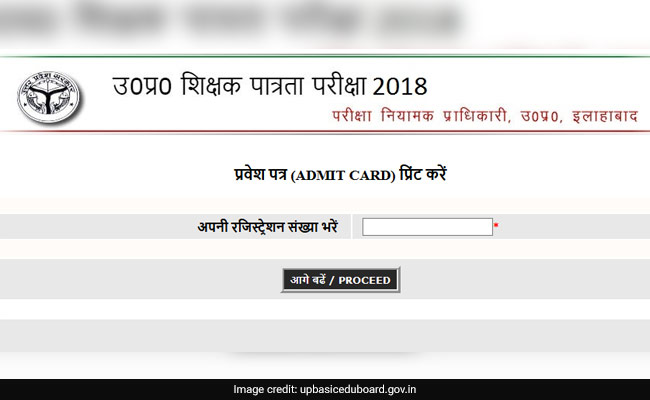 There is a chance that the official website of the exam may not respond when large number of users try to access it one time.

The registration for the UPTET 2018 exam was concluded on October 7, 2018. The candidates were allowed to submit their fees till October 9, 2018.

Step Three: Enter your registration number on the next page open