UPTET 2019 date will be announced in the next few days. The exam was scheduled for December 22 but was postponed. 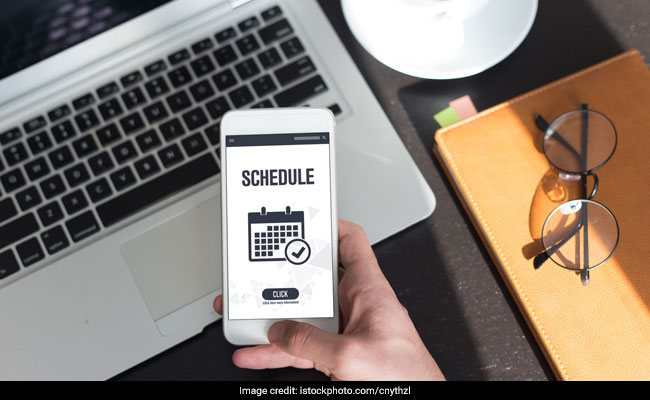 UPTET 2019 will now be held in January, said an official from the Board

The revised date for UPTET 2019 will be announced in the next few days. Anil Bhushan Chaturvedi, Secretary to Exam Regulatory Officer, spoke to NDTV and said that the Basic Education Board is in the process of determining the new date for UPTET 2019 and will announce the same in next two days.

Mr. Chaturvedi had said that due to internet ban several candidates were unable to download their UPTET admit card from the official website.

Uttar Pradesh Teachers Eligibility Test (UPTET) was due to be held on December 22 but was postponed after internet services were banned in several parts keeping the law and order situation in the state.

As per reports, 16 lakh 58 thousand candidates had registered for the exam which was to be organized at 1986 exam centres in the state.