The UPSC or Union Public Service Commission today said it is maintaining a reserve list of candidates in addition to 829 selected through the Civil Services examination 2019 against 927 vacancies reported by the government. 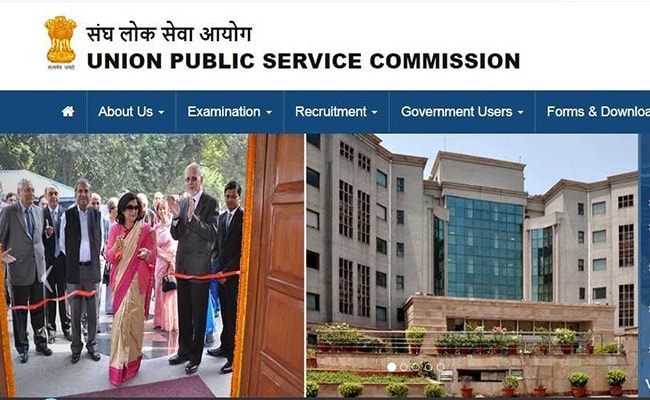 The UPSC said maintaining a reserve list is "a standard practice since decades" after it faced criticism for releasing a lesser number of candidates than the actual vacancies announced for Civil Services recruitment for year 2019. The UPSC or Union Public Service Commission today said it is maintaining a reserve list of candidates in addition to 829 selected through the Civil Services examination 2019 against 927 vacancies reported by the government.

The clarification, according to a statement from the Commission, comes after it "some misleading information is circulating regarding less number of recommended candidates against the vacancies indented by the Government for the Civil Services Examination, 2019".

It also added that, in case candidates belonging to reserve categories who are selected at general standards, wish to choose services and cadre based on their reserve status if it is beneficial for them, the resultant vacancies may be filled up from the reserve list, while asserting that "This is a standard practice since decades".

"The reserve list carries adequate number of candidates from the reserve categories also to cater to the shortfall arising out of preferences exercised by candidates belonging to reserve categories figuring above general standard. UPSC is mandated to keep the Reserve List confidential till the process of such exercise of preferences is over in accordance with Rule 16(5) of the Civil Services Examination Rules, 2019," the statement said.

A viral tweet has said the move aims to transfer the OBC, SC and ST vacancies to General category.

"The central government has released advertisements for 927 civil service officers. But the result came to 829 candidates. A confidential reserve list of 182 candidates was created which is outside the RTI. The posts of OBC, SC, ST will be transferred to General," the tweet had said.