The RRB will release the RRB NTPC admit card for CBT 2 tentatively by last week of January. 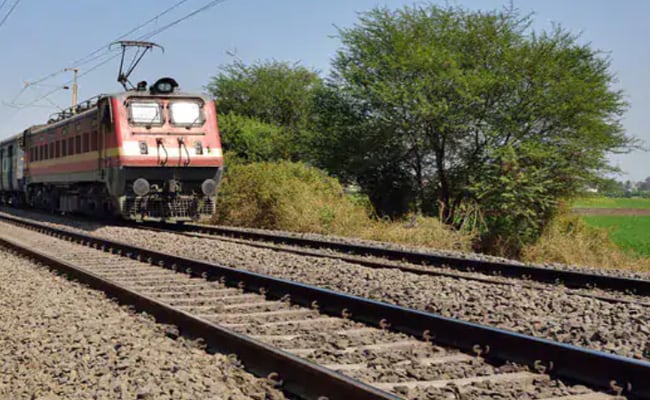 The railways has shortlisted over seven lakh candidates for 35,281 posts for the Non-Technical Popular Categories (NTPC) Level 2 exam, the national transporter said on Saturday. The total number of candidates selected for NTPC Level 2 is 7,05,620.

It said shortlisting of candidates has been done separately for each level based on options exercised and the educational qualifications of the candidates.

"For second stage computer based test (CBT) of each level, candidates have been called 20 times the community-wise vacancies notified against each RRB (Railway Recruitment Board)," it said.

"In case multiple candidates have obtained same marks at the cut-off, all have been called," it said.

Based on merit obtained in second stage CBT, the candidates will be shortlisted for third stage exam in which eight times the number of vacancies will be called.

"The final result will contain a unique list of 35,281 notified vacancies and no candidate will be appointed against more than one post. A candidate who has been shortlisted for high level post cannot be debarred for appearing in second stage CBT of lower level post," it said.

According to the RRB NTPC exam dates, the CBT 2 exam is scheduled to be conducted on February 14 and 18.

The RRB will release the RRB NTPC admit card for CBT 2 tentatively by last week of January.

RRB NTPC Result Is Strictly As Per Provision Laid Down In Notification: Railways Ministry