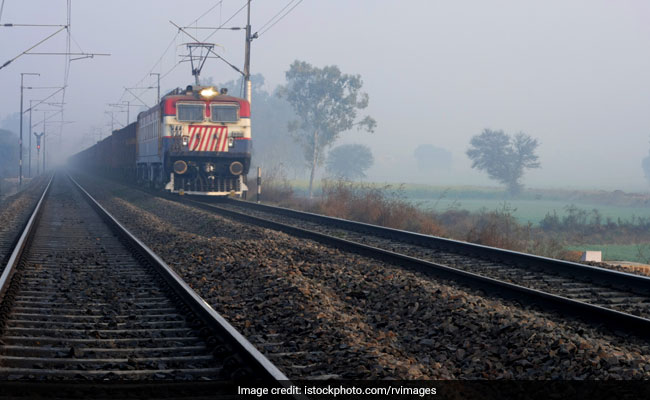 RRBs will go over all the objections received and will prepare the final answer key after resolving each objection received.

The merit list of candidates qualifying in the first CBT will be prepared on the basis of the final answer key.

As per an estimate, prepared on the basis of the number of vacancies, number of candidates who appeared and the rule of selection, one out of roughly 56 candidates would qualify for the second stage CBT.

While the process for first CBT result is in motion, RRBs have also geared up for the second CBT for ALP and Technician recruitment. At present, the process to submit post preference and modification of exam trade in the RRB group c application form is being conducted.