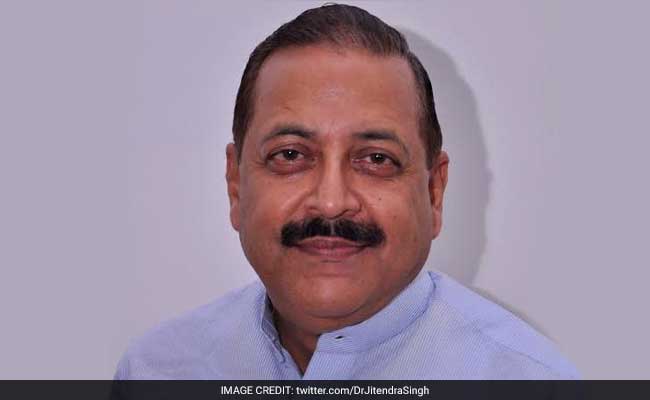 "As per information received from 78 Ministries/ Departments, including their attached/ subordinate offices, the representation of SCs, STs and OBCs in the posts and services under the Central Government, as on 01.01.2016, was 17.49%, 8.47% and 21.57% respectively," said Union Minister Dr Jitendra Singh in written reply to a question in Lok Sabha today. "Representation of SCs and STs is more than the prescribed percentage of reservation, (15% and 7.5%, respectively). The representation of OBCs in the Central Government services is 21.57%, which is less, as compared to the prescribed percentage of reservation for them," he added.

Dr Singh who also holds the portfolio of the Personnel, Public Grievances and Pensions along with Minister of State for PMO among others said Department of Personnel and Training (DoPT), the watchdog of the government which monitors the recruitment norms in ministries has already issued instructions to all Ministries or Departments to constitute in-house Committees to identify backlog reserved vacancies.