The CM also dwelt on introduction of UPSC pattern of examination for future civil service examinations. 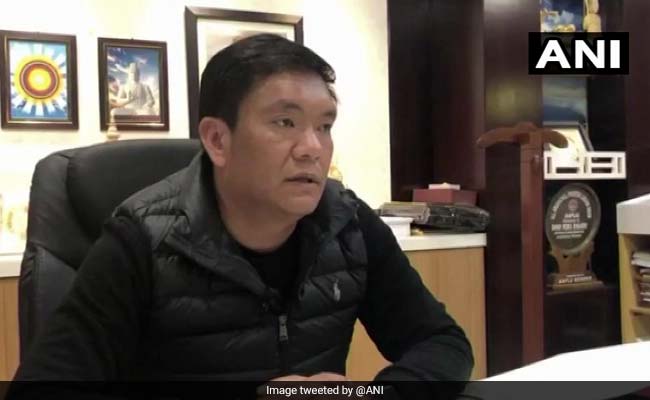 "A decision will be taken in the cabinet very soon," the release quoted the CM as saying.

The Combined Competitive Examinations conducted by the APPSC during 2018 ran into rough weather after the candidates knocked the door of the Itanagar permanent bench of the Gauhati High Court alleging discrepancy in the question papers of the preliminary exam.

The matter is sub-judice at the High Court.

Mr Khandu, during a meeting with APSSC chairman Nipo Nabam and his team, who met the chief minister at his office, advocated for an urgent solution on the matter, an official release informed.

During the meeting, the chairman briefed the chief minister on the status of APPSC conducted combined competitive examination of 2018.

"A decision will be taken in the cabinet very soon," the release quoted the CM as saying.

On the other hand, Nabam said that the commission would initiate all possible measures to end the impasse.The commission also informed the chief minister about the status of other examinations being conducted.

On the matter pertaining to strengthening of the commission, Mr Khandu said that the state government would immediately address the shortage of manpower and its infrastructure requirement.