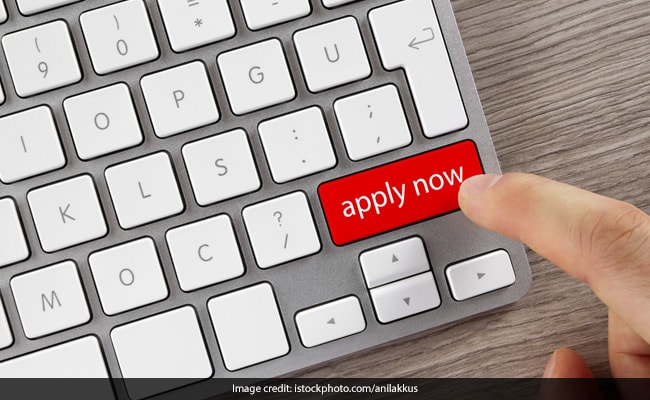 Indian Coast Guard recruitment 2020: Apply on or before December 7

Candidates between 18-22 years of age who have qualified Class 10 with minimum 50% marks are eligible for the post of Navik in Indian Coast Guard. Candidates will be appointed as cook and steward.

Candidates will be selected on the basis of a written test, physical fitness test and fitness in the medical examination, the Indian Coast Guard has said. The written examination will be of objective type, which will generally cover subjects quantitative aptitude, mathematics, general sciences, general English, general awareness (current affairs and general knowledge) and reasoning (verbal and non-verbal).

The exam will be held in January 2021. Admit cards will be released on December 19. Candidates can download the admit card till December 25.

"Starting Basic Pay Scale for Navik (DB) is 21700 (Pay Level-3) plus Dearness Allowance and other allowances based on nature of duty/place of posting as per the regulation enforced time-to-time," Indian Coast Guard has mentioned in the notification.

"Promotion prospects exist up to the rank of Pradhan Adhikari with pay scale 47600/- (Pay level 8) with Dearness Allowance," it has added.