In A First, Bihar Recruits Women As Forest Guards

In a first, Bihar Forest Department has inducted women as Forest Guards. The orientation ceremony for selected candidates was held today. 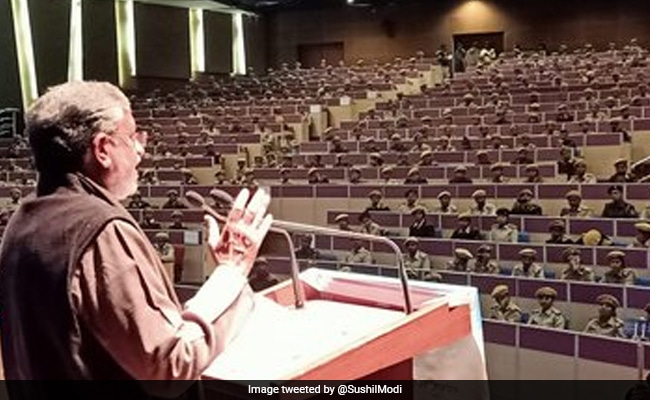 In a first, Bihar Forest Department has inducted women as Forest Guards. In the maiden run, about one-third of the total vacancies have been filled by female candidates.

Speaking at the orientation ceremony for the selected Forest Guards, the Deputy Chief Minister for Bihar Mr. Sushil Kumar Modi said that this is the first time that women have been selected for the post of Forest Guard in the state. Total 902 vacancies were announced, against which 879 candidates were selected and 848 finally joined the service.

Apart from the induction of women candidates for the first time, this time around 40 Differently-abled candidates were also selected.

The Deputy CM applauded the efforts of the Constable Selection Board for conducting the selection process and releasing the final result in record time. He also said that the recruitment process was free of any cheating, malpractice, and court petitions.

He also had a word of advice for the newly appointed Forest Guards. He said that adopting a compassionate attitude toward the animals and tribes residing in a forest area to fulfill their duties with utmost dedication.