BSF result has been released for the direct or departmental recruitment for the posts of HC/RO and HC/RM in the Force at rectt.bsf.gov.in. 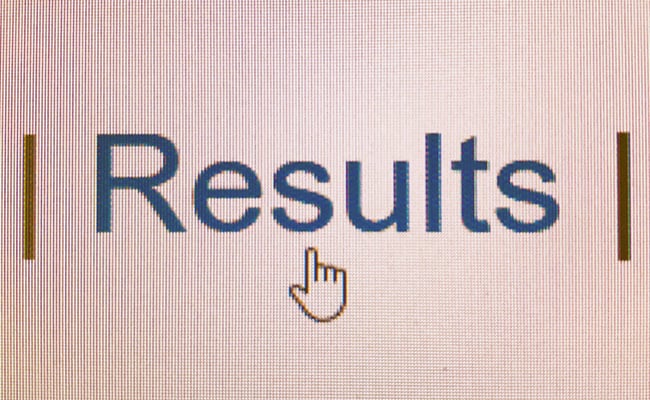 BSF result has been released for recruitment exam held for the posts of HC/RO and HC/RM.

BSF result 2019: The recruitment division of Border Security Force or BSF has released the results for the screening test held on September 2019. BSF result has been released for the direct or departmental recruitment for the posts of HC/RO and HC/RM in the Force. The results have been released at rectt.bsf.gov.in. The Force has announced the roll numbers of 12,262 candidates (3,170 for the post of HC/RO and 9,092 for the post of HC/RM) as 'Qualified' in the OMR based screening test held at 18 recruitment centres of BSF.

These candidates have been qualified for further appearing in the PST/PET/Documentation for the post of HC/RO and HC/RM respectively in the BSF which will be held on the centres mentioned on the BSF result notification from December 2, 2019 onwards.

The selected candidates are further directed to report for appearing in the aforesaid tests/activities at following centres along with copy of their online application forms, old admit card, valid ID proof, original educational/academic/domicile/caste certificates and other supporting documents, if any and 03 recent passport size photographs.

Candidates are also advised to come prepared for their stay at the venue of test/exam for more than one day, according to the BSF Head Constable result notification.

"It is also to be noted by candidates that OMR test is a screening test only and merely passing this test do not confer any right for final selection in BSF Comn set-up as the final merit shall be finalized on the basis of marks obtained in the descriptive test as per notification advertised by BSF," said the notification.

According to BSF, duplicate copy of OMR answer sheets have already been provided to the candidates during written examination.