State Government Cautions Against Delay In Completing Projects In Jammu

Divisional Commissioner, Sanjeev Verma reviewed the progress on the projects being executed ahead of governor's visit to the winter capital. 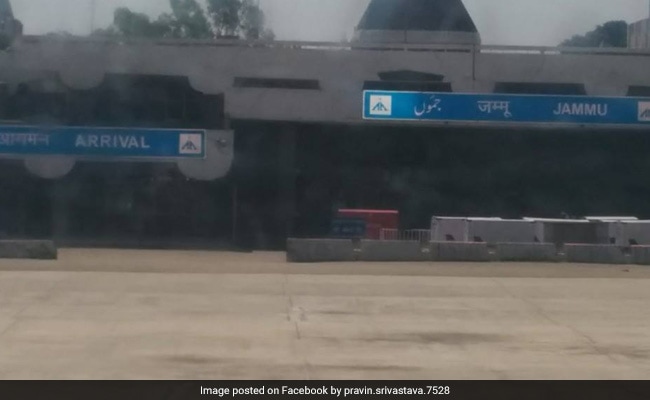 A detailed discussion was held on various issues and payment of compensation to the landowners.

The mega development projects, including expansion of Jammu Airport and the ring road in the winter capital, came up for a detailed review with authorities cautioning the departments concerned against delay in meeting the deadlines, officials said today.

Divisional Commissioner, Jammu, Sanjeev Verma reviewed the progress on the projects being executed here ahead of governor's visit to the winter capital yesterday, an official spokesman said.

The work on augmentation of Chenab water supply scheme and sewerage projects, restoration of Mubarak Mandi heritage complex, development of facilities at Suchetgarh under the border tourism, the AIIMS project, IIT and IIM Jammu campuses were also discussed, the spokesman said.

He said a detailed discussion was held on various issues, including forest clearance, land acquisition for these projects and payment of compensation to the landowners.

The divisional commissioner asked the executing agency to frame tentative activity calendar and take all stakeholders on board to remove bottlenecks, if any, the spokesman said.

Underlining the need for adopting professional approach for the execution of various developmental projects, he said Mr Verma cautioned the departments concerned against delay in meeting the deadlines.

He called for close inter-department coordination for expediting the pace and regular monitoring of the projects besides adhering to quality norms, the spokesman said.

While taking a detailed review of the physical and financial progress registered on these projects so far, Mr Verma laid stress on maintaining financial discipline by judicious utilisation of funds.