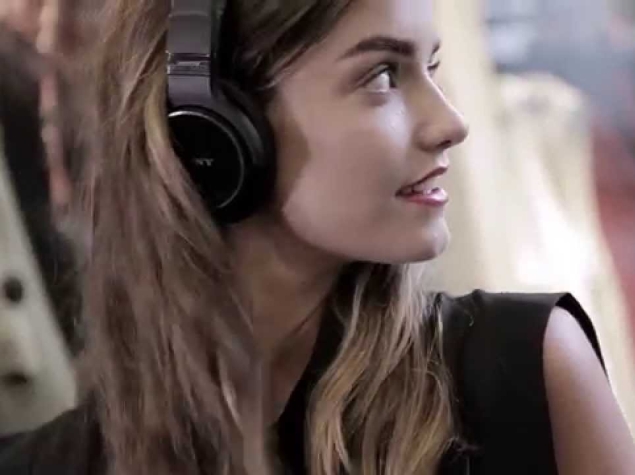 New York: Introduction of bird songs or human vocal sounds can increase the sense of security of people even in public places that are not well lit or crowded, suggests a new study by an Indian-origin researcher.

Both bird sounds and human vocal sounds make people feel a social presence, which then give them an increased sense of safety, the findings showed.

The findings have implications for retailers as sounds can be used to influence the mood of customers and their sense of time.

"There is a feeling of unease when people are alone in public places, such as a parking garage, metro station or airport tunnel," said Aradhna Krishna, professor of marketing at the University of Michigan in the US.

"This does not just give people bad feelings. It can have negative business effects when people actively avoid such areas. We know some retailers have used ambient sounds to affect customers' moods and time perceptions," Krishna noted.

The researchers conducted a field study in a parking garage in Paris and four lab experiments to examine the effects of different types of ambient noise-and no noise-on people's feelings and behaviour at an underground parking lot.

The researchers played classical instrumental music, bird songs and no sound at the underground parking lot.

They then tested the effect of sounds on consumer behaviour and found that people responded positively to human vocals and bird songs.

The study will be published in a forthcoming edition of the International Journal of Research in Marketing.