"Are You Taliban?": Sikh Taxi Driver Assaulted By Passengers In UK

Vaneet Singh, 41, said that a group of four men slapped and shoved him, and asked "are you Taliban" after he received them from the Grosvenor Casino in Reading, Berkshire, in the early hours of Sunday. 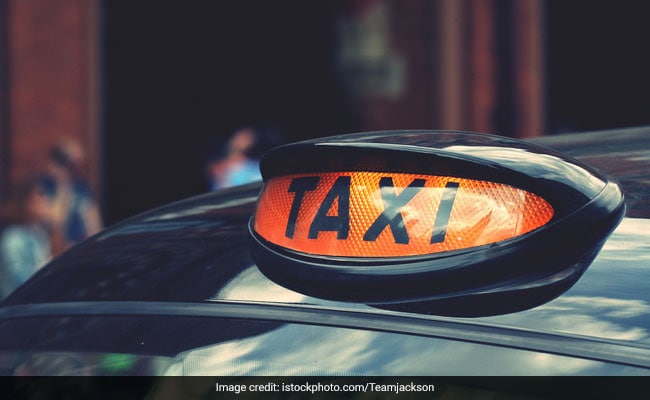 Vaneet Singh turned to taxi driving after his job was stalled during the pandemic. (Representational)

An India-born Sikh taxi driver was subjected to verbal and physical abuse by passengers he drove from a casino in the city of Reading in south-east England, prompting a UK police force to launch an investigation.

Vaneet Singh, 41, said that a group of four men slapped and shoved him, and asked "are you Taliban" after he received them from the Grosvenor Casino in Reading, Berkshire, in the early hours of Sunday.

One of the four also tried to remove his turban.

"It was horrible, really frightening, I will never work the nightshift again. I''m still very scared," he told the BBC.

Thames Valley Police are appealing for witnesses as they investigate the report of an assault.

Vaneet Singh, who worked as a music teacher at a school in Slough, Berkshire, turned to taxi driving after his teaching job was stalled during the coronavirus pandemic.

The musician, who lives in Tilehurst with his wife and three children, said he has been left shaken up by the assault and will be avoiding night shifts.

"It's very bad experience. It's my religion so I respect my turban," he said.

One of the four passengers, all described as white, pulled at his turban as he was driving and slapped him on the head, while others kicked and punched the back of the driver's seat.

He says he tried to explain the religious significance of the turban to them and asked them not to touch it.

He recalled the passengers being well behaved at the start of the journey but "totally changed" as it went on.

Vaneet Singh, who is suffering from aches and pains since the incident, is convinced the attack was of a racist nature and believes he was a victim of hate crime.

Thames Valley Police are yet to confirm their line of inquiry in the assault case.