The Shadow Cabinet is the team of senior parliamentarians chosen by the Leader of the Opposition to mirror the Cabinet in Government. 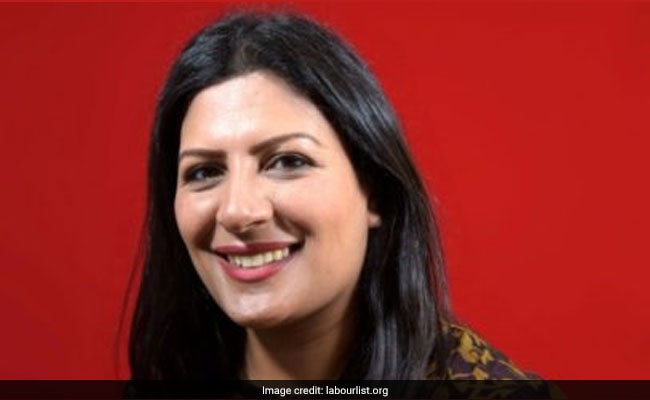 The Shadow Cabinet is the team of senior parliamentarians chosen by the Leader of the Opposition to mirror the Cabinet in Government.

Each member is appointed to lead on a specific policy area for their party and to question and challenge their counterpart in the Cabinet. In this way, the Opposition seeks to present itself as an alternative government-in-waiting.

In July, she was elected to the Home Affairs Select Committee in the British Parliament.

She was promoted to the post of shadow minister for international development in Mr Corbyn's New Year reshuffle of what he brands as a "government-in-waiting".

"We had no Sikh MPs prior to this election. So, Sikhs had no representation and we had no female Sikh representation. Parliament must reflect the people it serves," Ms Gill had said at the time of her election.

Since then, she has a busy tenure, being elected to the influential Home Affairs Select Committee - the cross-party parliamentary panel that examines the workings of the UK Home Office. Ms Gill is also the chair of the All Party Parliamentary Group for British Sikhs.

Her appointment was announced alongside that of Clive Lewis as shadow treasury minister. Mr Lewis had resigned as the shadow business minister in February last year over wanting a vote against the European Union (Notification of Withdrawal) Bill and was one of 52 rebel MPs to defy Labour party orders to back the bill in a Parliament vote.

He was also accused in a sexual harassment scandal but cleared of wrongdoing by the party late last year.

Promoted
Listen to the latest songs, only on JioSaavn.com
"Pleased to make appointments to strengthen Labour's frontbench which is a government-in-waiting. I look forward to working with them holding the Tories to account, developing our policies to transform our country and preparing to form a government for the many, not the few," Mr Corbyn said in a statement.