The Guru Arjan Dev Gurdwara issued a statement saying no one was injured in the incident but it caused damages worth thousands of pounds. 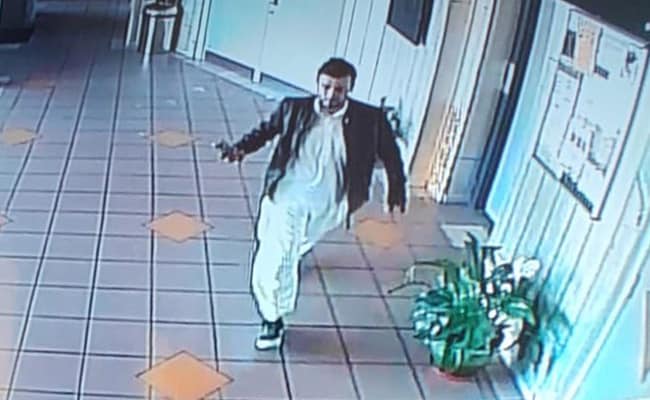 A gurdwara in the English city of Derby was vandalised on Monday in an apparent incident of hate-crime. Sources in the Indian government said, according to information received, a man of Pakistani origin has been arrested for causing damages worth thousands of pounds at the Guru Arjan Dev Gurdwara, around 200 km from London.

The man also left a note mentioning Kashmir on the walls of the gurdwara, according to the communique received by New Delhi. "Try to help Kashmir people otherwise problem everyone," the message read, along with a phone number.

Local police said the man arrested was a Pakistani national and have launched an investigation.

"When the attack took place, it was time of kirtan (prayer) but due to lockdown, no one was in the gurdwara," a senior government official told NDTV. 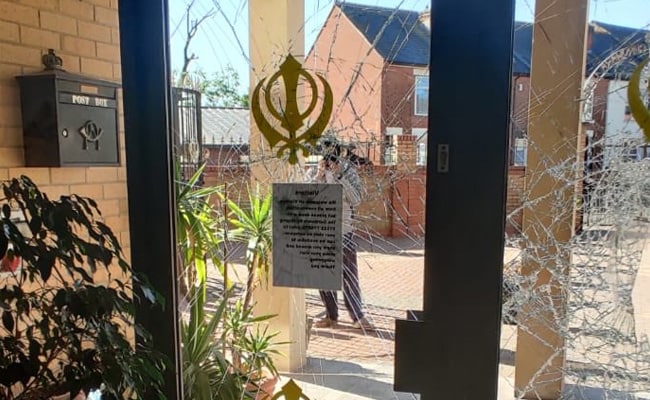 Police in Derby have launched an investigation into the incident.

According to him, because of the COVID-19 pandemic and the lockdown, the daily kirtan is being live streamed these days.

Security camera footage of the incident accessed by NDTV shows the man breaking the Gurudwara's windows.

The Guru Arjan Dev Gurdwara also issued a statement saying, "This morning at 6 am an individual entered the Gurdwara premises causing thousands of pounds of damage... We can confirm that no individuals were injured and that the clean-up process has begun."

The guruwara has been providing langar to almost 400-500 people every day amid the COVID-19 crisis. It is also providing help to all frontline workers in the area, an official in New Delhi said.