Theory states that fermions with a weak interaction should pair up at the temperature at which they become superconductive. 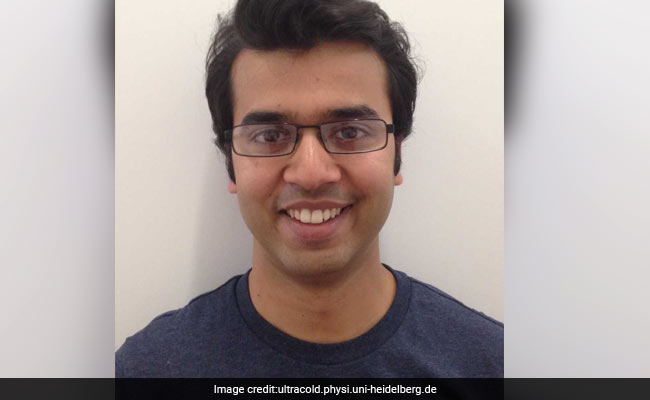 Berlin: Scientists, including one of Indian origin, have found an exotic state of matter where the constituent particles pair up when limited to two dimensions.

The finding, published in the journal Science, may hold important clues to the intriguing phenomena of superconductivity, researchers said.

Superconductors are materials through which electricity can flow without any resistance once they are cooled below a certain critical temperature.

Researchers performed experiments in which they confined a gas of ultracold atoms in two-dimensional traps which they created using focused laser beams.

"In solid-state materials like copper oxides, there are many different effects and impurities that make these materials difficult to study," said Puneet Murthy, a PhD student at Heidelberg University in Germany. 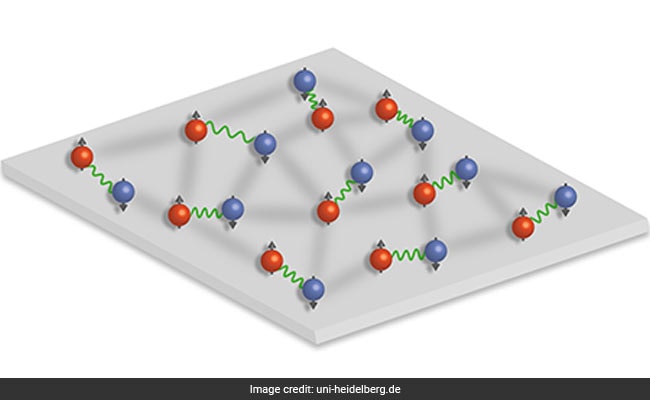 "That is why we use ultracold atoms to simulate the behaviour of electrons in solids. This allows us to create very clean samples and gives us full control over the essential system parameters," said Murthy.

The technologically most relevant class of materials, with exceptionally high critical temperatures for superconductivity, is poorly understood so far.

However, there is evidence that in order for superconductivity to occur, a certain type of particles - the fermions - must pair up.

Moreover, research has shown that materials which become superconducting at relatively high temperatures have layered structures.

"This means that electrons in these systems can only move in two-dimensional planes," said Selim Jochim, professor at Heidelberg University.

"What we did not understand until now was how the interplay of pairing and dimensionality can lead to higher critical temperatures," said Jochim.

Using a technique known as radio-frequency spectroscopy, the researchers measured the response of the atoms to a radio-wave pulse.

From this response, they could tell exactly whether or not the particles were paired and in what way.

These measurements were also performed for different strengths of interaction between fermions.

In the course of the experiments, the researchers discovered an exotic state of matter. Theory states that fermions with a weak interaction should pair up at the temperature at which they become superconductive.

However, when the scientists increased the interaction between fermions, they found that pairing occurred at temperatures several times higher than the critical temperature.

Promoted
Listen to the latest songs, only on JioSaavn.com
"To achieve our ultimate goal of better understanding these phenomena, we will start with small systems that we put together atom by atom," said Jochim.

(Except for the headline, this story has not been edited by NDTV staff and is published from a syndicated feed.)
Comments
Puneet MurthyIndian origin scientistexotic state of matter