Parvinder Singh, 28, was jailed this week after he admitted "arson being reckless as to whether life was endangered" when he appeared at Leicester Crown Court in April, in relation to the blaze which occurred in January 2019. 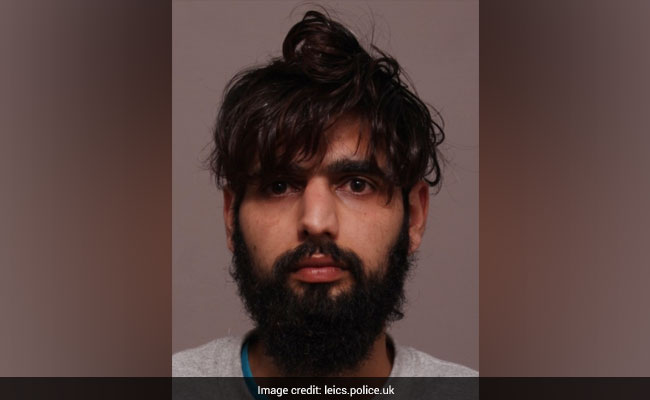 Parvinder Singh has been sentenced to 34 months' imprisonment.

An Indian-origin man has been sentenced to 34 months' imprisonment after pleading guilty to arson following a fire at a shopping centre in Leicester in eastern England last year.

Parvinder Singh, 28, was jailed this week after he admitted "arson being reckless as to whether life was endangered" when he appeared at Leicester Crown Court in April, in relation to the blaze which occurred in January 2019.

Leicestershire Police said that businesses were destroyed in the fire leaving owners, staff and the community devastated.

"This was a devastating incident for residents, business owners and workers in the community," said Detective Constable Gemma Allen of the police force.

"Businesses were completely destroyed and it is extremely fortunate that there were no injuries in the fire. Lives could have been lost on that night because of the actions of one man," she said.

Police had been called to the fire just after 10 pm on January 6 last year, where the fire service were also in attendance tackling the blaze. Initial enquiries involving police and fire investigators quickly determined that the fire had been started deliberately and an investigation was launched.

"My thanks go to those who helped us in this case including witnesses at the scene and the full team who were involved in this investigation. I hope this conviction helps those affected by Singh's actions as they continue to rebuild from the devastation that was caused that night," DC Allen added.

Many people were inside the premises of the Belgrave Commercial Centre at the time of the fire. Witnesses were spoken to in the area, CCTV was analysed and public appeals were made by Leicestershire Police.

The CCTV showed a man with a bag sitting on some crates in the area prior to the fire. The man was then seen to crouch over before standing up and walking off - noticing a flame coming from where he had been as he left. The fire was then seen to ignite on the CCTV and the man left the area.

The image of the suspect was issued in a public appeal and through leaflets, which were handed out in the area asking for information.

The enquiries led to Singh being identified as the man in the CCTV and work was then carried out to locate Singh, leading to his arrest in October last year and his sentencing on June 29.